WWE 2K20 launched ealier today and has already been the target of much backlash from fans. The wrestling series has failed to impress its customers on such a level that it only took a couple of hours before #FixWWE2K20 was trending on Twitter. 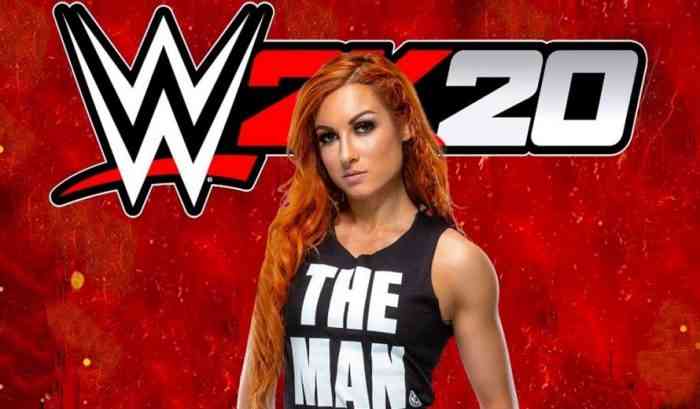 As you can probably tell from the Twitter hashtag, fans have been less than impressed with the number of technical issues the new WWE game has. Things like crashes, frame rate drops, and more are all commonplace within the game. Some unhappy fans have even reported major glitches like wrestlers floating above the ring or being transformed into grotesque monsters due to a number of textures morphing together.

The most entertaining technical failing of WWE 2K20 has to be the ones that are occurring within MyCareer mode. One of these hilarious issues came about when wrestler Kevin Owens ended up fighting himself. All the trash talk and showboating were still present. However, he was just directing it all to his own doppelganger.

This failure at launch could explain why 2K was so secretive and selective when it came to providing gameplay prior to release. If these problems persist it is going to be a tough year for 2K. 2K has been in the hot seat for ages now after being accused of releasing games that are not finished products. WWE 2K20 being a perfect example. NBA 2K20, their basketball franchise has also been heavily criticized by fans too for the same reason.

At the time of writing this article, 2K has not commented on these issues concerning WWE 2K20. However, we should expect to hear something from them in the coming hours. Fans have made it loud and clear that they expect more from 2K.