Modern Warfare Not Being Sold on Russian PlayStation Store

In a move best described as kind of weird, Sony has elected not to sell the new Call of Duty: Modern Warfare on the Russian PlayStation digital storefront. The game will still be available on Battle.net and the Xbox, just not on Sony’s platform, for some reason. Activision released a full statement on the matter, embedded below: 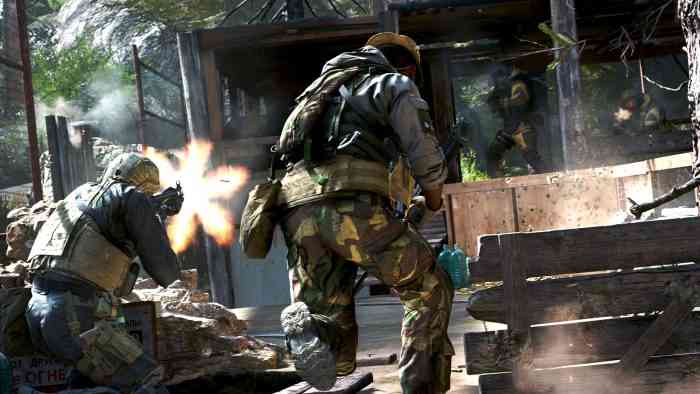 Call of Duty: Modern Warfare is a fictional game that has been thoughtfully created to entertain fans and tell a compelling narrative. Sony Interactive Entertainment has decided not to sell Modern Warfare on the PlayStation Store in Russia at this time. We look forward to launching Modern Warfare digitally in Russia on 25 October on PC via Battle.net and on console via Xbox.

While it’s certain that Sony has a reason for this decision, they’ve yet to disclose why. It’s not as though Russians are portrayed worse than usual in the game. Maybe the government of that country just decided that all that bad press was forbidden going forward? But if that’s the case, why only this game, and why only on PS4? Please Sony, do us an enormous favor and enlighten us regarding this most curious of mysteries. Call of Duty: Modern Warfare is coming to PS4, PC, and the Xbox One on October 25th.