The World Health Organization has very recently recognized “gaming disorder” as an official disease. This was somewhat of a problem as it was almost impossible to accurately measure or test the extent of this new disease. But that has all changed. A brand new test has been released that can diagnose people to see if they suffer from video game addiction or not. This test has been labeled “Do I play too much video games” 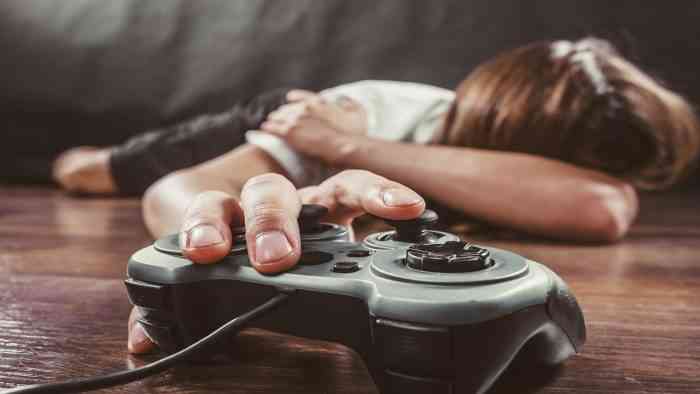 The test has been designed to allow gamers to reflect on their gaming habits and to compare their results with others. Which will then tell them if they suffer from a gaming disorder. The whole thing takes only about 20 minutes to finish. The participant is then handed a score out of 20. If your score five or more then that suggests that you lean more towards the chances of having the disorder.

Once that information is relayed to you, you will have the chance to compare scores with others. There is also a list of motivations to why you have the disorder in the first place. Each of these motivations has its own score out of 20.

Dr. Bruno Schivinski, the lead researcher has stated that he wants to understand at which point gaming becomes a health problem and what factors contribute the most.

The World Health Organization has described gaming disorder as behavior which significantly impacts the family, education, and work life in a negative way. These types of behavior must be apparent for at least a year to be considered a full-on disorder.

Here is a link to the test itself.

Do you have a gaming disorder? Be sure to let us know in the comments as well as on Twitter and Instagram.