The Italian iOS App Store may have accidentally leaked the next Fortnite expansion. It looks like Fortnite might be ditching the seasonal approach and instead of Season 11 fans may be seeing an entirely new chapter. 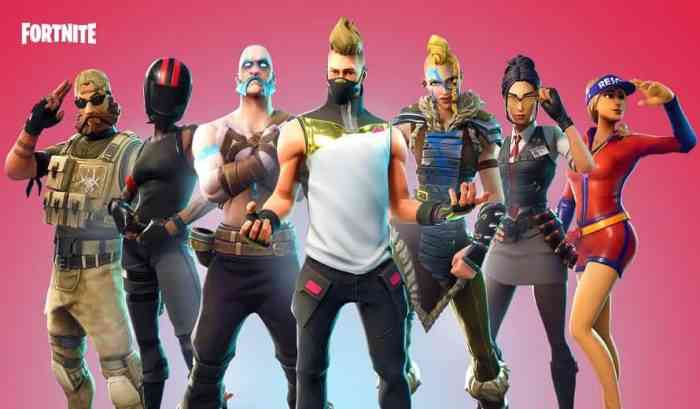 The video that leaked on the iOS store shows a huge map that harkens back to the origins of Fornite. It’s bright, grassy, and filled with unlimited potential. With the inclusion of rivers on this map, some have speculated that boats could be coming to the game.

The leak has been posted by numerous leakers in the community, the video itself was shared by Reddit user Giacozzo, so there is a certain weight to it. However, Epic Games hasn’t released an official statement yet. There’s also no confirmation on if the video and images are authentic.

Fortnite isn’t known for its in-depth story, but the game has had an overarching plot that started with the meteor crash and the fallout after. Since Fortnite is overwhelmingly popular, similar to the Minecraft hype, the developers may be looking to branch out a little. Even with Minecraft’s limited story, numerous books, games, and other media came out of it, expanding the world. Fortnite, with a new chapter, a new story, may be looking to build itself outside of just a game. But that’s just speculation at best.

Fortnite Season 10 will be ending Sunday, October 13th (which was extended last week, perhaps in preparation for the new chapter) so odds are the next season, or chapter, will be picking up on Monday, October 14th. With no official word from Epic Games on what’s coming next, most of the Fortnite world will be waiting with bated breath for the next few days.

Are you looking forward to a new chapter in Fortnite? Are you ready for a brand new story? Let us know in the comments!