Today, an America Federal court ruled to uphold the FCC’s 2018 repeal of net neutrality. This repeal loosened the restrictions of internet providers and what they could offer to their customers. Ajit Pai, the FCC Chairman and figurehead of the movement to end net neutrality hailed the court ruling, “a big victory for consumers.” 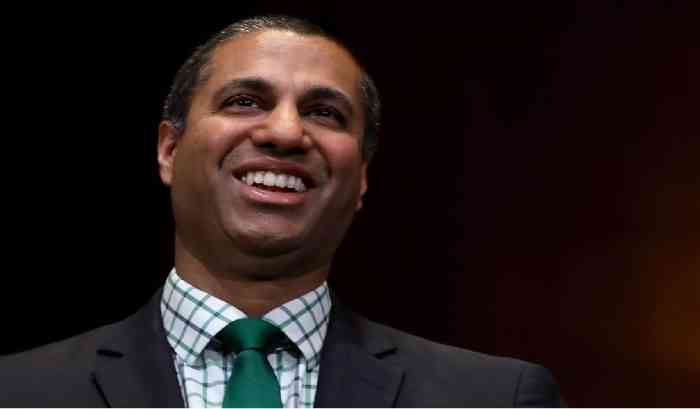 Ajit Pai, for those who do not remember, was responsible for pushing ads and other forms of propaganda years prior in order to garner support for the movement. Ironically, despite being incredibly unpopular online Pai and his supporters were able to gain influence in Washington and promptly changed the landscape of the internet.

This court ruling might seem bleak to those who oppose Pai, but there is hope. Thanks to how the American political system works, individual States within America could potentially pass their own laws which would grant its residents access to a “neutral internet.” California is one of these examples. They were able to pass a law at the State level that, for the most part, was able to keep the internet how it was prior to the change in Federal law.

“As a matter of both basic agency law and federalism, the power to preempt the States’ laws must be conferred by Congress. It cannot be a mere byproduct of self-made agency policy. Doubly so here where preemption treads into an area—State regulation of intrastate communications—over which Congress expressly ‘deni[ed]’ the Commission regulatory authority.”

This issue is far from being over. More legal battles over this topic are almost guaranteed. The majority of the American public seems deadset against what Pai and others are pushing. Make sure to stay involved in your State’s politics if you would like to keep the internet neutral.


Not Tonight 2 Coming Next Month