Not Tonight 2 Coming Next Month

Not Tonight 2 Will Be Very Political Next Month

Not Tonight 2 is out to be the most political game of all time. Developed by PanicBarn and publishing label No More Robots, Not Tonight 2 looks to stand out from all of the AAA games that claim to not be political and stand for nothing. 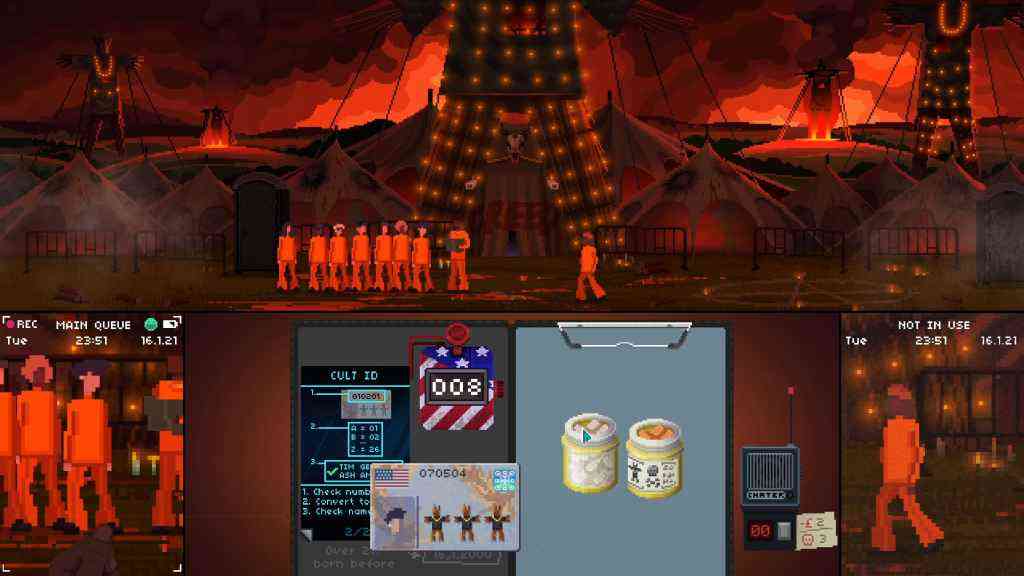 Not Tonight 2 is taking a trip around America this time around. We are moving away from Europe and on to the much better continent of North America. Here are just a few of the sights you can expect to see:

As you can see, Not Tonight 2 isn’t afraid to make a statement. Unlike Ubisoft, who loves to take political imagery and then claim they are not political at all. No, Not Tonight 2 devs are willing to actually back the imagery they use.

I always love to see games that make a statement. Games that are willing to stand for something. I feel it is what really allows creativity to blossom.

Not Tonight 2 is set to launch on Steam on February 11.