Fans of the Mario & Luigi series have many concerns after the series’ developer AlphaDream has gone bankrupt after almost 20 years of developing. The Tokyo District Court forced the proceedings on the developer after accumulating around $3.7 million in debt. AlphaDream was a relatively small development studio with less than employees and was founded in 2000 by a number of former Square Enix employees. If you’re interested in reflecting on the studio, they developed Mario & Luigi Partners in Time, Mario & Luigi Bowser’s Inside Story and Mario & Luigi Superstar Saga, available on DS and GBA respectively. 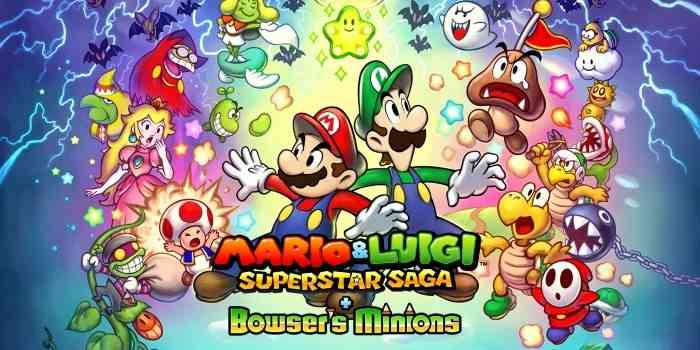 The lingering question surrounding this bankruptcy is why was their last game a remake of previous titles for the 3DS rather than the Nintendo Switch? It’s unlikely we’ll see another Mario & Luigi RPG title anytime soon but it’s possible that Nintendo could get another developer to make it, given that they still own the IP.

Fans who are unfamiliar with AlphaDream from their Mario & Luigi games, the team did also develop a series of Hamtaro games based on the popular anime of the same name. Their decline was noticed when they turned from a title like Mario & Luigi: Paper Jam to working on remakes of older titles.

It’s interesting to see the correlation of the handheld market being abandoned by Nintendo in favor of their notorious hybrid console and the fall of AlphaDream which exclusively made titles for Nintendo handheld devices. We’re curious if other developers who flourished on the Nintendo DS and GBA eras will struggle to adapt to the HD capabilities and docking potential of the Nintendo Switch.

What is your favorite AlphaDream game, Mario & Luigi RPG or Hamtaro title? Do you plan on going back and playing any of the classic titles from the former team? Let us know in the comments below!

Starbreeze AB In Danger of Shutting Down