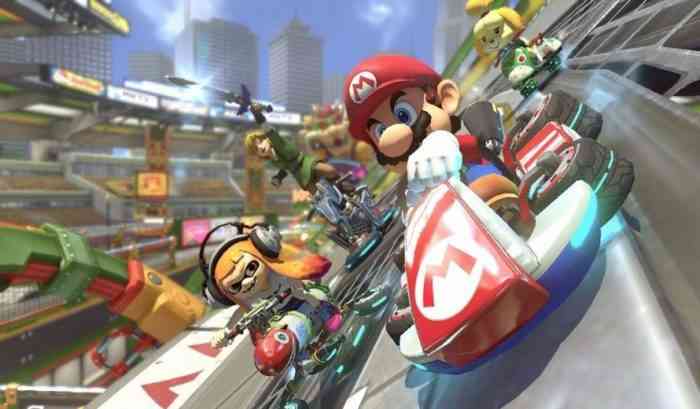 Some people have attributed this massive success to the fact that many people were able to pre-order the game. Once the game was released, it would automatically download onto the phone. Regardless, of how or why, everyone can recognize that Nintendo is still pumping out great games. Even if they are for mobile.

Mario Kart Tour is free to download but unfortunately, there is a catch. If you want to play the game at all you’ll need a Nintendo Account. This is, of course, a minor inconvenience but it is the microtransactions that have some fans upset.

Nintendo is offering a Gold Pass subscription which will cost $4.99 (USD). With this special package, you will have access to premium content such as characters, karts, skins, and much more. It is not a total rip off, however, it is a safe assumption that almost everyone is tired of in-game purchases.

If you want to relive the glory days of your childhood then you should definitely pick this game up. It is free after all. Mario Kart Tour offers tons of content for a mobile game. Long-time fans of the Mario Kart series should be impressed. Hopefully, they can make a Mario Party game for mobile next.

Mario Kart Tour is free to download for Apple and Android users.

Let us know what you think of the new Mario Kart Game. Make sure to leave a comment down below.