Every week, we put the work in to bring you the very best in cosplay from all over the world. In the past few weeks, we’ve showcased the amazing cosplay of Leyla Shion, the smokin’ hot cosplay music videos from Mineralblu, and a brilliant Comic-Con 2019 video from Sneaky Zebra. This week, we’re turning our attention to a Con that’s closer to home, Northern FanCon. Based out of Prince George, BC, Northern FanCon has had a string of five incredible years, bringing with it awesome opportunities to meet celebrities from all over the world, such as Karl Urban, Tricia Helfer, and William Shatner. Of course, Northern FanCon has also featured some amazing cosplay from both fans and the absolute whos-who of cosplay such as Ivy Doomkitty, Leanna Vamp, and Andy Rae. 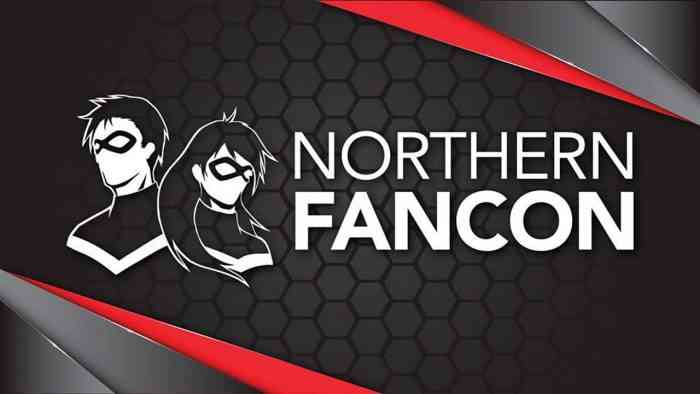 But here’s the thing, Northern FanCon is at risk of not celebrating its sixth year in 2020! While we’re not affiliated with Northern FanCon, we’re definitely fans of their hard work in bringing Northern BC this annual event. This article is not just a celebration of how awesome Northern FanCon is, but also a plea to our readers to help support this great event. How can you help? We’ll share those details momentarily, but first, check out some of the amazing cosplay we witnessed first hand when we attended in 2017. 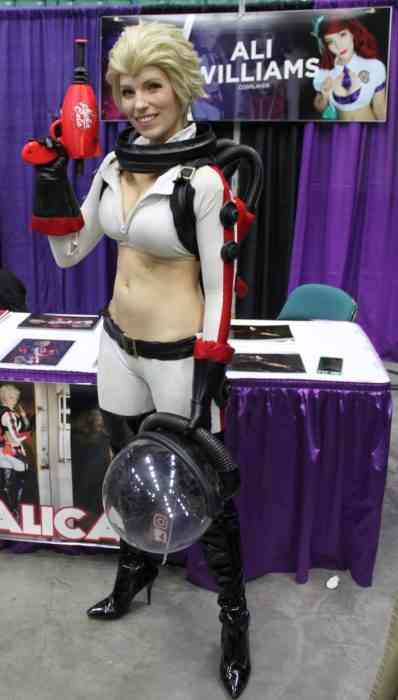 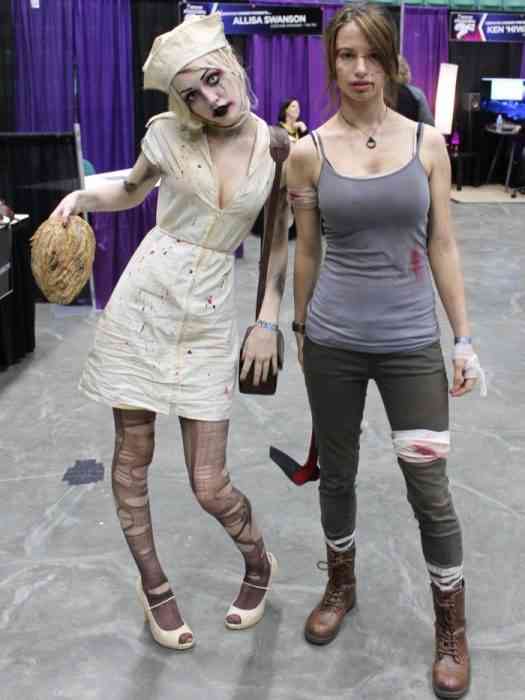 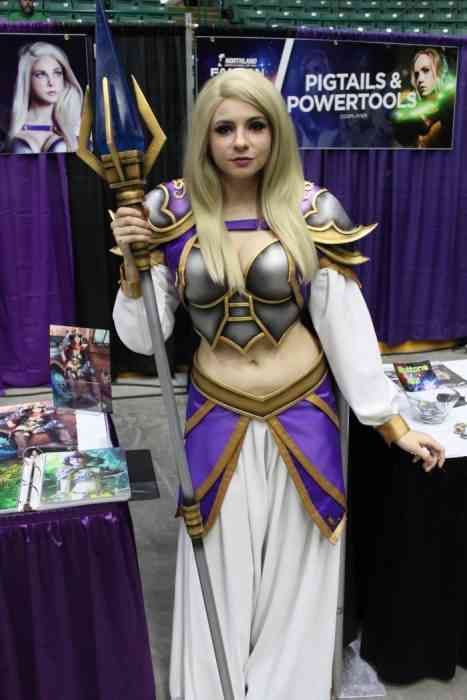 Check out page 2 for a sweet Northern FanCon cosplay music video and your chance to help support this awesome Con!

Amazing Cosplayers Are Featured in This 20-Minute TikTok Compilation Video