Gears 5 Terminator DLC – Get It Before It Is Terminated

2019: Year of the Terminator DLC. That’s what they’ll be saying ten years from now. We got him Mortal Kombat 11 and now we got him in Gears 5. This is all in promotion for Terminator: Dark Fate coming out on October 23rd. Arnold’s metallic skeleton was actually revealed for Gears 5 at E3, but because of the copious amount of E3 news at the time, the impending release of the Terminator movie and Gears 5, our best scientists at COGconnected determined that now is the best time to cover it. There is also a very specific window during which you can claim Gears 5 Terminator DLC. We’ll tell you here. 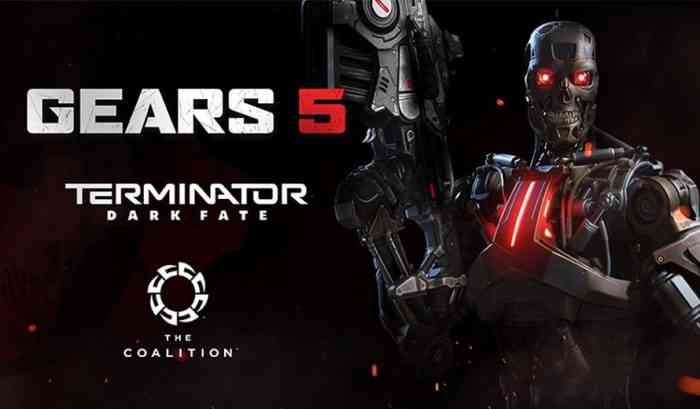 The first way to unlock the Terminator Dark Fate Character Pack is to pre-order any edition of Gears 5. Since the game comes out tomorrow, that window in nearly closed. There are three editions that can be pre-ordered: the Standard, Ultimate, and Collector’s Editions all come with varying bonuses, but all include the playable characters T-800 and Sarah Conners. The second option is to download the game with Xbox Game Pass. Gears 5 will be on Game Pass at launch, but installing it before September 16th will also give subscribers access to the character pack, but after that, hasta la vista, baby.

Unlike the Terminator DLC in Mortal Kombat 11, the T-800 in Gears 5 will be completely naked. As in with its endoskeleton look. This isn’t the only universe-crossing Gears 5 does either. Fans can also play as the Spartans from Noble Team in Halo: Reach, Emile and Kat. Gears 5 comes out September 6th on PC and Xbox One.

Would Skynet side with the COG or the Locust? Let us know in the comments below.