The Rumored Obi-Wan Kenobi Live-Action Series Has Been Confirmed

It’s been rumored recently that actor Ewan McGregor would be returning to the Star Wars franchise to reprise the role of exiled Jedi Obi-Wan Kenobi in a live-action Disney+ series and, on Friday, those rumors were confirmed to be true during the D23 Expo. 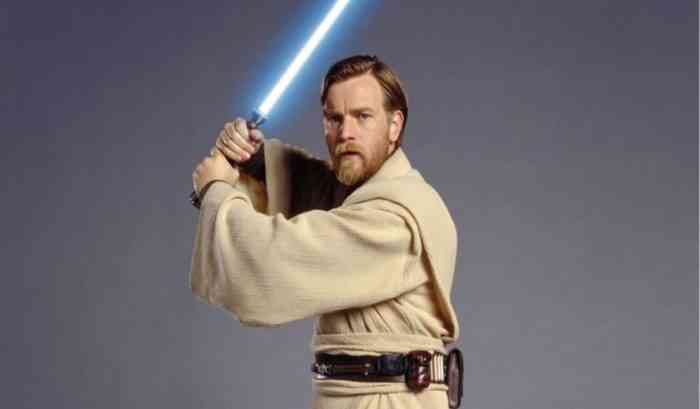 The title of this upcoming series wasn’t announced, its premiere date wasn’t revealed, and no other actors were confirmed to be in the series but the official Star Wars website provided some story details. According to the site, the series is set “eight years after the events of Revenge of the Sith, where we last saw Obi-Wan delivering the infant Luke Skywalker to his Tatooine homestead.”

Other news: A trailer for another live-action Disney+ series, The Mandalorian, was also revealed during D23 and it’s scheduled to premiere on November 12th. Taking place only a few years after Return of the Jedi, The Mandalorian is about a bounty hunter who operates in the remote reaches of the Star Wars universe.