Metal Gear Solid & Death Stranding creator Hideo Kojima celebrated his 56th birthday on Saturday and posted this heartwarming tweet about wanting to make games for the rest of his life.

Kojima has been making games since the late 1980s and it certainly doesn’t sound like he’s going to be stopping anytime soon. 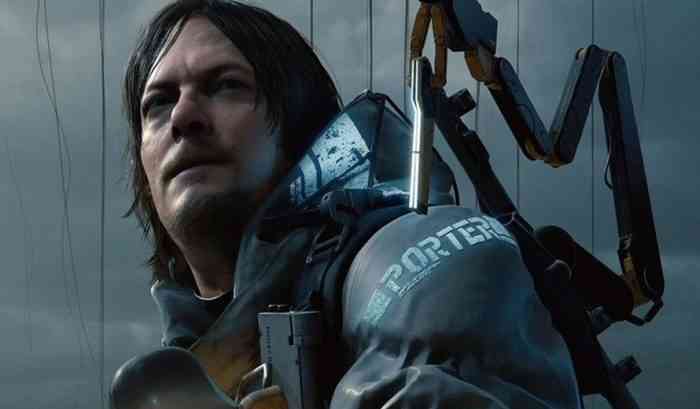 Kojima’s latest game, Death Stranding, is launching on November 8th for PS4 and it might be his most ambitious (and most weird) game yet.

According to recent info that was revealed during Gamescom 2019, the game is about a courier named Sam Porter Bridges and his travels through a post-apocalyptic, isolated America. Sam has been tasked by the President of the United Cities of America with an important mission: He must reconnect this hopeless America by traveling from its East Coast to its West Coast while turning on vital communications equipment. Doing so will allow the President to deliver a message that will unite America.