During the quarter two financial report, Activision President Robert Kostich confirmed Crash N Sane Trilogy has sold over ten million copies while speculating other IP’s they could revisit. The company also intends on looking at fresh ideas for Crash and Spyro moving forward after seeing the warm reception from gamers. The enthusiasm for older franchis remasters continues as Robert Kostich looks for growth opportunities with classic IP’s in the vast Activision library. 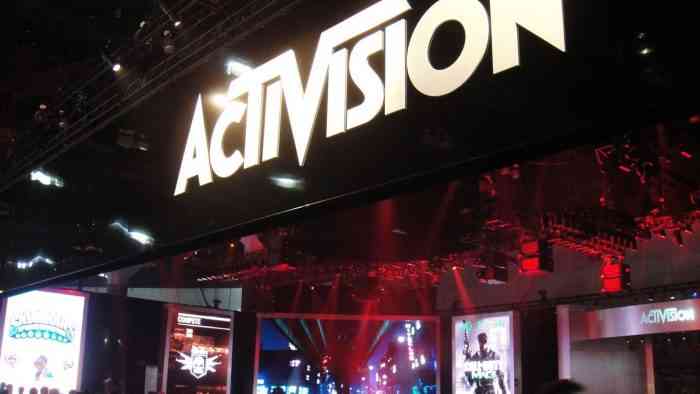 Robert Kostich encourages gamers to stay tuned for upcoming announcements, leading us to wonder if something is coming soon. Crash Team Racing: Nitro-Fueled is another remaster that significantly contributed to the companies quarterly earnings alongside Call of Duty in-game revenue. The report reveals Blizzard earnings are down due to lowering in-game revenues unlike Call of Duty. Black Ops 4 earnings have also exceeded Call of Duty: World War 2 earnings year-over-year, suggesting their microtransactions are succeeding. Hearthstone earnings increased due to the release of the expansion of Rise of Shadows and introducing paid single-player content. Activision acknowledges challenges in the competitive Hearthstone scene but continue to see opportunity of growth for the Hearthstone franchise.

Candy Crush remains the top-grossing franchise in the US app stores which is a spot it has held for two years. Overwatch League viewed hours and minutes remain steady partly thanks to the partnership with TSN and the steady popularity of Overwatch. Overwatch had an increase in engagement after the release of the workshop. World of Warcraft has seen an increase in subscribers, mostly thanks to the upcoming WoW Classic servers which revives the vanilla experience from the early client. Activision Blizzard received $800 million from in-game net bookings.

With Activision looking at their IP library, what are some old Activision games you’d like to see updated on modern consoles with online integration? Skylanders really found a way to innovate with Spyro but what are some other ways Activision can experiment with Crash and Spyro? Let us know in the comments below!