Hello Games Would Like No Man’s Sky on the Switch

No Man’s Sky on the Nintendo Switch Would Be “Interesting”, Says Sean Murray

Hello Games co-founder Sean Murray said in a recent interview that he’d be interested in seeing No Man’s Sky on the Nintendo Switch. The space exploration game has already launched on PC, PS4, and Xbox One. 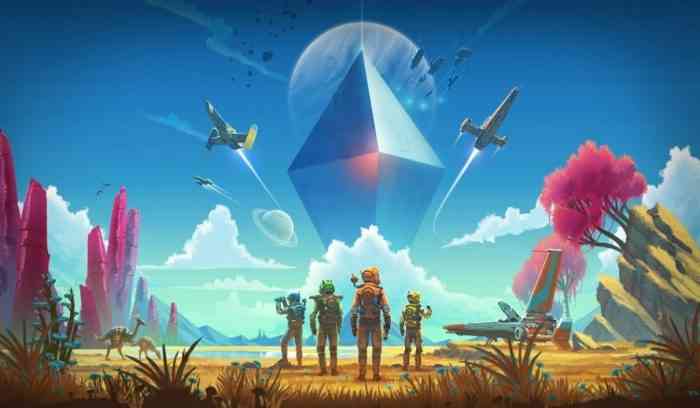 Hello Games is currently gearing up for the big No Man’s Sky Beyond update that’s slated to launch on August 14th. The update will add mounts, multiplayer gameplay, and more. Hello Games has described the update as “the culmination of 12 months of work on what was originally going to be 3 large separate updates.”

What do you think of this news? Do you think that No Man’s Sky could run on the Nintendo Switch? Why or why not? Do you think a Switch port is already in the works?