The Ultra-Realistic Medieval RPG Is Coming To Humble

Kingdom Come: Deliverance is now available for download on Humble. Developed by Warhorse Studios, Kingdom Come offers one of the most impressive RPG experiences to date. The immersion and historical realism are unlike anything else out on the market. There could be smaller indie games or mods which offer something that closely mirrors Kingdom Come, but this is the first game of its type that could be called triple-A. 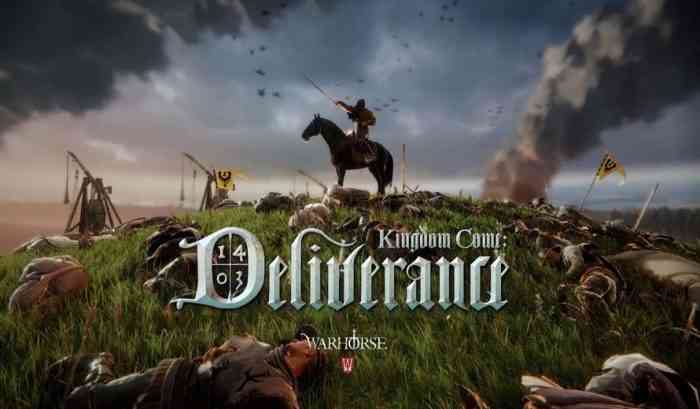 You start the game as a lowly peasant living in the Kingdom of Bohemia ( now the modern-day Czech Republic ) in the 1400s. From there you are essentially able to do whatever you like. You are able to follow the main storyline which follows a real war that occurred at that time in history, or you could go off and do what you like. The most interesting thing about this game is how the world function when you’re not around. The events in the main story questline will continue with, or without you. You could be out trying to become a priest while wars and other political events are happening all around you.

This game is clearly not for the casual gamer. It is about as hardcore as it gets. The combat is difficult and challenging. Almost every opponent you face is not going to be a pushover. If you end up fighting trained soldiers, then they are going to fight like trained soldiers. It will take most players hours before they are able to get the fighting system down.

For those unaware, Humble is a subscription service that offers hundreds of games and books for a monthly fee. If you have never heard of Humble before you should definitely check them out. Subscription services are all the rage nowadays and it isn’t hard to see why.