We’re All Going to Jail

The newest Hitman 2 mission just recently released on June 25th. This mission takes Agent 47 to a New York City bank to assassinate a high-value target. Some of you might still be playing it, either completing it for the first time or playing through the level a different way than you did the last. That being said, there is more news about Hitman 2. The developers for the game just dropped a video on their YouTube channel detailing what is going to be next for Agent 47. 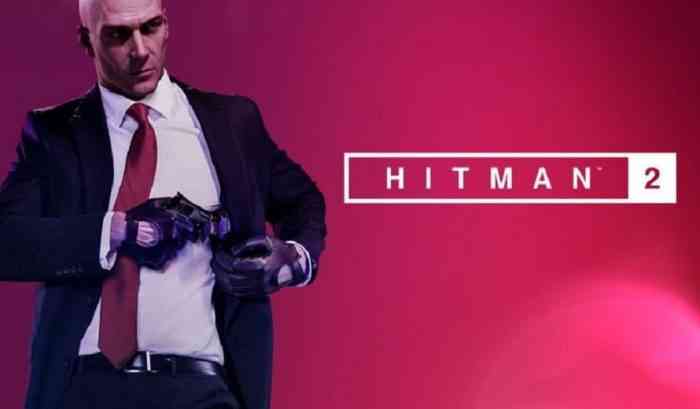 Tons of new content is on the way. Firstly there is going to be a new mission called “The Prison” on July 30th. This mission takes to a prison that is located in what looks like Russia. It is then the player’s job to whack an inmate. It is surprising that this hasn’t been a mission before. The trailer makes it seem like you will be able to scale a cliff and just kill the target with a sniper rifle. But there are definitely going to be many more options than that.

The other news is a bunch of new challenges are going to slowly come out as July progresses. There is a new escalation contract that comes out tomorrow. Compleating some of the challenges will unlock certain costumes or wacky gadgets. Anniversary costumes will also be available for free for those players with an IOI account.

IOI seems to be very diligent when it comes to maintaining Hitman 2. The consistent flow of updates and meaningful content is a welcome and unfortunately rare sight in today’s gaming industry. If you have already become tired of playing on the newest New York bank mission, then you can reoccupy yourself with the abundance of challenges that are coming this July. “The Prison” is only 27 days away.

Fanatical Has Some Awesome Flash Deals for Cyber Monday
Next
Hunt: Showdown Full Launch Coming in August
Previous
Fortnite’s Stranger Things Event Ramps Up With Portals to the Upside Down