IO Interactive has updated their pre-launch guide to clarify that players who purchase Hitman 3 on PC will not need to rebuy Hitman 1 and 2 in order to play the series’ old locations. 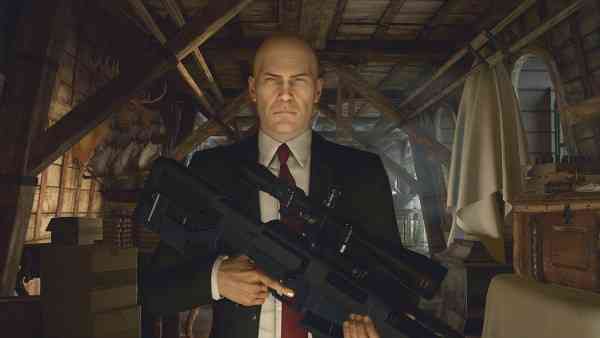 Hitman 3 have a neat new feature allowing players to revisit all of the old locations from Hitman 1 and 2 if they own the previous two games in the trilogy. The problem for PC players is that many folks own these games on Steam, but Hitman 3 will be launching as an Epic Games exclusive.

There has been some rumors that players will not be able to access the legacy locations on PC, unless they rebuy the games on Epic Games and that is sort of true… at least, for now.

IO Interactive has clarified the situation in an update to their pre-launch guide, stating:

“We are continuing to work on a solution with our partners to allow PC players who own HITMAN 1 or HITMAN  2 to import locations from those games into HITMAN 3 at no additional cost.

We guarantee that players will NOT need to repurchase the games.”

While the ability to access the old locations by owning the previous games won’t be available at launch, IO Interactive is offering the HITMAN 1 GOTY access for free for all PC players who pre-purchase or purchase HITMAN 3 within the first 10 days after release.

“Until we roll that out in the coming weeks, the HITMAN 1 GOTY Access Pass will be free to own for all PC players who pre-purchase or purchase HITMAN 3 in the first 10 days after release.”

Hitman 3 releases this week on Jan. 20, and will be available with cloud-based versions for Nintendo Switch and Stadia, both your standard and VR experience on the PlayStation 4, and PlayStation 5 versions of the game, as well as standard releases on Xbox One, Xbox Series X/S, and PC. There will also be definitive editions available for purchase on most platforms.

For all the latest info on Hitman 3, keep an eye on COGconnected as the game is almost here.