Hitman 2 Is Going to New York

Back In the New York Groove

Agent 47 is going to the Big Apple in the next episode of Hitman 2. A trailer has dropped on YouTube today displaying all of the new mission in vivid detail. Hitman 2, much like Hitman (2016) is a game that is played in an episodic manner. Each mission is one “chapter” or level. They are all woven together into a coherent story. However, the player does not need to play every chapter. Each chapter can be bought independently from one another. So if all you want to do is sneak around the world and assassinate people then that is always an option. 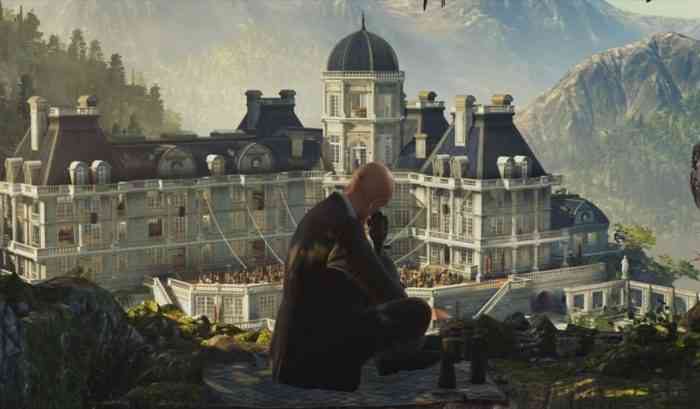 Each level offers hours of entertainment. While the actual area to play within is by no means huge, there are endless ways to kill your target. The game does a fantastic job of pointing the player in the direction of these different paths too. If you wanted to you could take the old school approach and steal a bodyguards uniform and get your target like that. Or you could look for an environmental death. In the 2016 Hitman, for instance, you can rig a giant glass chandelier to drop on your targets head.

All of these options are accompanied by a great scoring system that rewards you for playing the game with stealth in mind. You are an assassin after all. Going after the high score on a level is always a great challenge. Whether you are trying to top the world leaderboards or to beat your friend’s performance. There is also a healthy amount of achievements and trophies for players to collect on each level.

This particular episode takes place in a New York bank. So security is obviously going to tight. Using disguises is probably key to getting to your target.

This episode comes out tomorrow on June 25th!