Amazon always has some great deals – as they always do – but the sales this week for some huge names in gaming are just wild! Days Gone, Assassin’s Creed Odyssey, NBA 2K19, and Civilization VI are just a few of the titles featured this week that will have your wallet thanking you and leaving plenty of spare change for a few cool drinks to stay frosty in the Summer heat. Take a look below at whats on offer now!

One of PlayStation’s hotly anticipated exclusive titles, Days Gone tells the story of surviving in the zombie apocalypse… one that happens to include massive hordes of twisted abominations that move as a haunting swarm. Days Gone broke new grounds with its technical ambitions and gives players the opportunity to come at any situation with their own unique flair; there is no wrong way to accomplish something, except maybe dying. If you are on the fence it’s worth it to check out what our reviewer had to say. 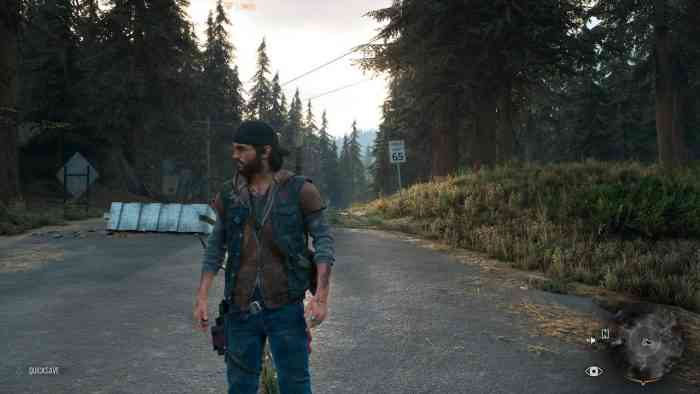 Forge your own legend in the lands of Ancient Greece as a Misthios; a mercenary travelling the lands and helping the people in desperate times as the war between Athens and Sparta rages on. With all new RPG mechanics, upgradeable loot, and so much more new to the Assassin’s Creed franchise, this is a bold new step forward for the Assassin’s fight against the Templar. 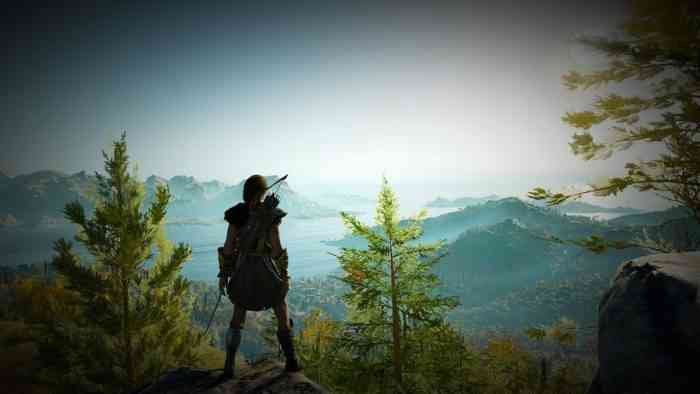 It was the definitive new addition to the long running Call of Duty franchise that had gamers questioning what was going on, only to be pleasantly surprised. With the removal of the single player campaign, Black Ops 4 had many people up in arms about the game being “smaller” yet the numbers don’t lie: Black Ops 4 not only played extremely well but it met huge acclaim by longtime fans, especially with the inclusion of their take on the Battle Royale formula. 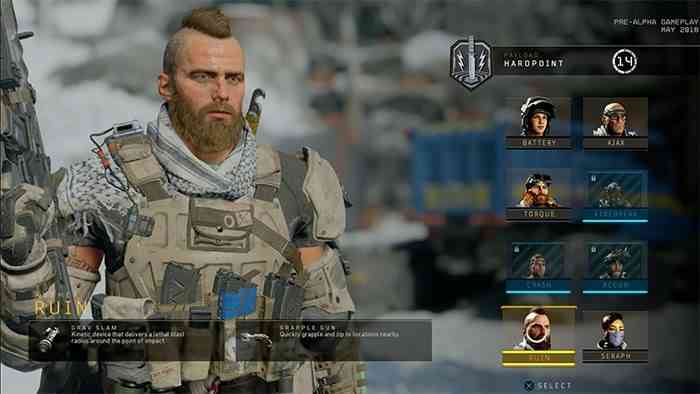 The 2K franchise has been working hard to earn your love back and NBA 2K19 definitely took a hell of a shot. Offering a fantastic GM mode, commissioner features, a story mode, and some slick gameplay, it might be just another basketball game to some but it truly is the beginning of a turning point for the franchise and this is a great opportunity to jump in on the ground floor and see the love 2K is bringing back to its games. 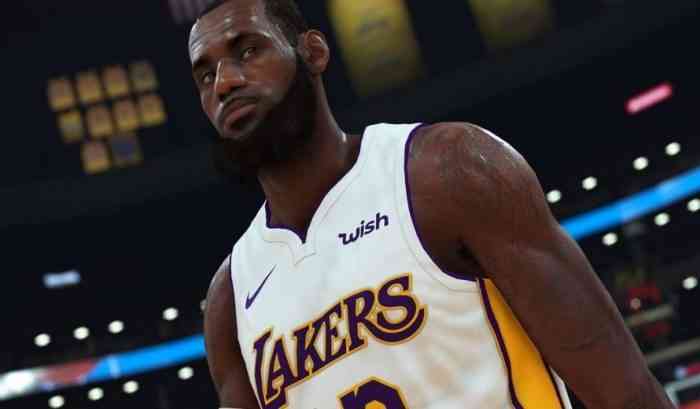 If you don’t have GTA V yet, why are you even questioning this purchase? The Grand Theft Auto franchise is one of the few cases of a game becoming the benchmark, the staple of open-world, crime-infused gaming, yet GTA V managed to take it one step further and become a true phenomenon. The single player campaign is not only truly epic, but taking GTA online will see one of the wildest communities you could imagine. You NEED this game. 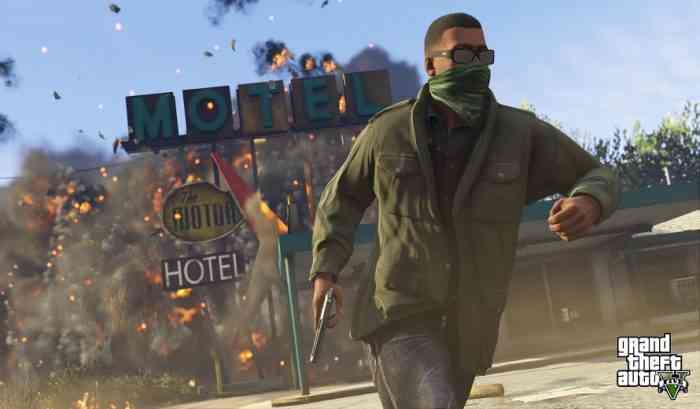 Spyro came from the era of amazing video game mascots and stood out by being just cheeky enough to be a fan favorite. It didn’t hurt he was also a dragon. The reignited trilogy not only brought these classic games back to life, they did so with a near identical reconstruction of the original titles we know and love. For such a low price, this one absolute has to be in your collection to help you relive the glory days of gaming.

What started as a simple DLC idea turned into a full fledged game, following after the horrific events in Far Cry 5’s Hope County. Set 20 years in the future, the world has encountered a “super bloom,” covering the landscape in greenery, beautiful flowers, and mutated animals. It’s a game of survival with some fancy new mechanics, scrapping, and a new dog companion you can’t help but love – he even rides with you in the car! At half off this is quite a fantastic addition to your library. 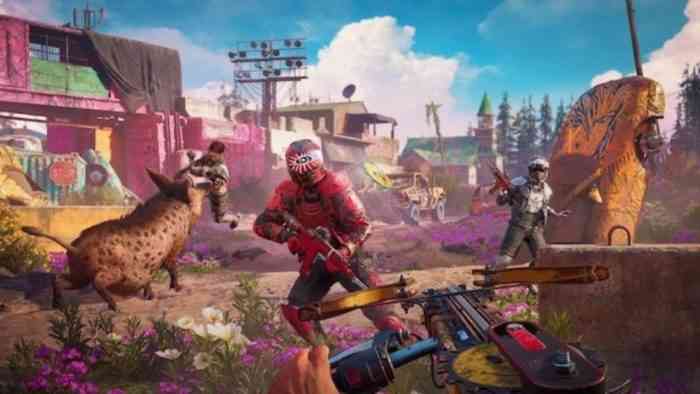 Do you own a Nintendo Switch and don’t have a copy of Breath of the Wild? No? Than why do you own a Switch? This was Nintendo’s biggest change to an iconic franchise and it is breathtaking. Inspired by the Elder Scrolls series, Breath of the Wild is a fully open world with countless hours of places to explore, people to help, and food to craft. With a sequel announced this year at E3, now is the time to start playing it. Who knows, maybe by the time the sequel launches you’ll even be done the game! 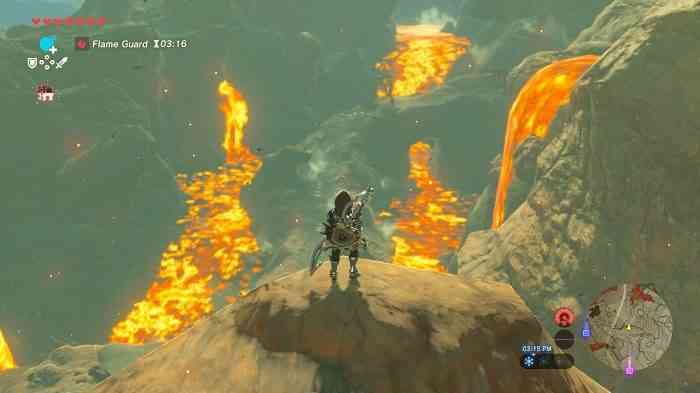 When you think of turn based strategy shooters, I highly doubt you think overweight Italians and strange, mutated, indestructible bunnies, right? There is no reason this should have worked, but teaming up Mario and his friends with the Raving Rabbids and throwing them into their own XCOM style game has proven to be one of the Switches most addictive exclusive titles to date. With all this money you are saving, it would be crazy NOT to get this game! 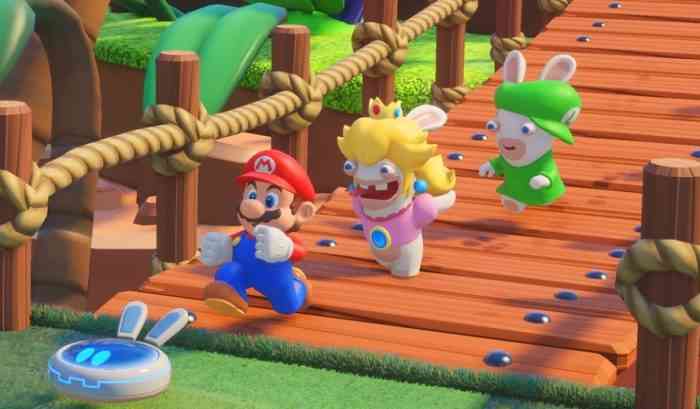 Civilization has been a defining title in the real time city building genre, and bringing the iconic Sid Meier’s franchise to the Switch so you can take over the world on the go was one of the smartest moves they made. Colorful, beautiful, and just a little cartoony, Civilization VI feels quite at home on the Switch and for a limited time at 50% off its well worth investing in global domination and stopping the tyrant Ghandi from a full on nuclear extermination event. 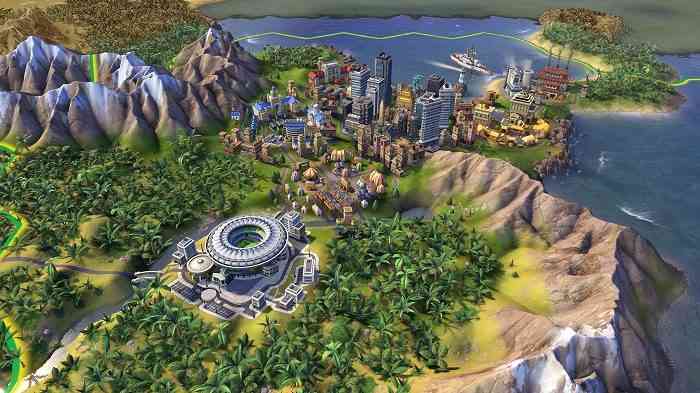 And there you go! Look at those killer deals! Did we miss anything particularly awesome? Feel free to share them with us and your fellow games on Facebook, Twitter, or the Comments section below, and be sure to check out our list tomorrow for the best Amazon deals on PC and Gaming Accessories!