It looks like Dr. Mario World is having a fabulous start, with the game getting installed around two million times so far. That’s not bad for the game’s first 72 hours! Of course, this isn’t the same thing as two million in sales, but such is the way of mobile gaming. 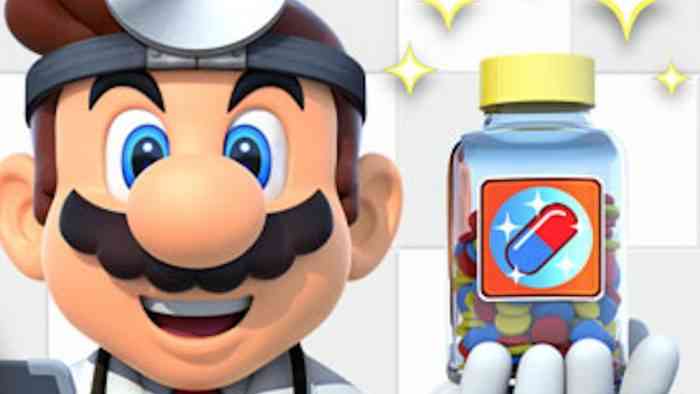 On that front, the good doctor has amassed around $100,000. Also, and this is important, these are garbage numbers compared to Nintendo’s other games. Mario’s medical career is in fine shape, unless you compare it directly to say, Fire Emblem: Heroes. That takes a little shine out of his stethoscope.

In fact, of the five games Nintendo has launched on mobile, Dr. Mario World has made the smallest profit. On the opposite end of the spectrum, FE: Heroes racked up 11.6 million dollars in the first three days. So what gives? Are there just fewer chances to spend your money in this newest mobile title? Were there a heaping helping of problems during said launch? Whatever the key factor, we’ll just have to wait and see whether Nintendo can turn things around. Dr. Mario World is available right now for Android and iOS, possibly even in your region.