Nothing Official Just Yet

Now that it’s been ten whole years since the release of Dragon Quest IX, we’re ripe and ready for a remake. Or at least, some of the developers think so. A recent livestream revealed some genuine interest in bringing the DS Dragon Quest game to the Nintendo Switch. 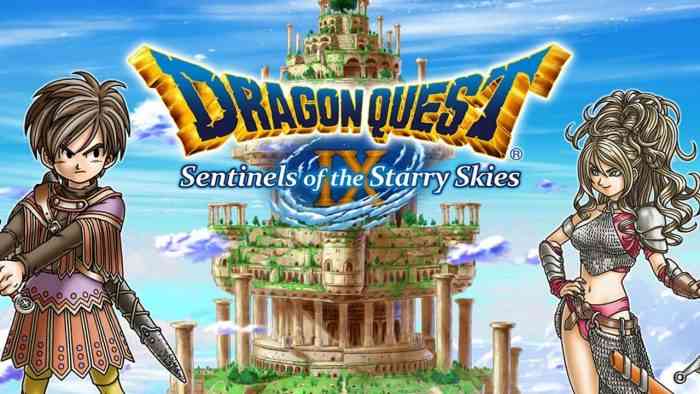 DQIX, developed by Square Enix and Level-5, was the  first major departure from tradition for the lauded franchise. There was a stronger focus on multiplayer, post-game content, and customization than one normally sees in a Dragon Quest game. All of these features would go over like gangbusters in 2019. All it needs is a portable system like the Switch, and a graphical paint job.

What better engine for such a thing than the one used for Dragon Quest XI? With such a sexy system already fired up and ready to go, development time would be measured in months, as opposed to years. Personally, I would be more than willing to wait a little while for a new version of Dragon Quest IX. I put well over a hundred hours into the original game, and would be more than happy to dive back in. You can check out a translation of the original interview here.