What Remains Of Edith Finch Coming to Nintendo Switch

The Story of the Finch Family Comes to Nintendo Switch

The award winning and haunting masterpiece What Remains of Edith Finch has been announced for the Switch by Annapurna Interactive, and is set to hit the hybrid-console earlier than you may expect. 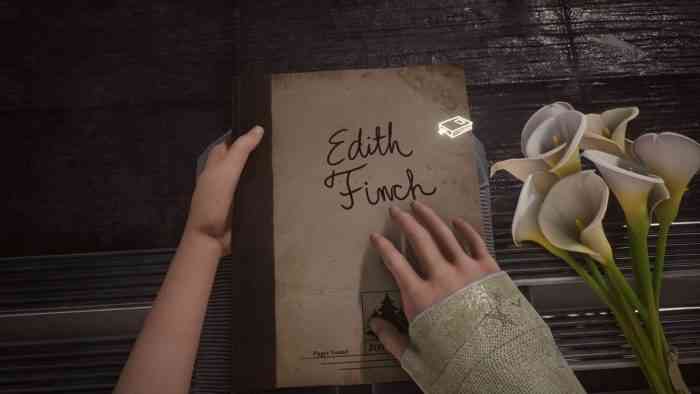 A Japanese eShop listing shows that the game will be landing on the Nintendo Switch in Japan on July 4th with a pricetag of 2,200 Yen (that’s just a few cents over $20 USD). There hasn’t been full confirmation of a release outside of Japan just yet, but English is still supported in this version so most are expecting a worldwide release simultaneously. The file size is said to take up a meager 2.2 GB of memory.

What Remains of Edith Finch released back in 2017 and has won multiple awards for its strong narrative. You can check out our full review of it here, where our own Alex Everatt reviewed it for PS4. It’s also available on Xbox One and PC. Let us know what you think in the comments!

Aliens: Fireteam Elite Is a Gut-Busting Good Time
Next
Bernie Sanders is Coming to Twitch
Previous
The Steam Summer Sale is Now Live