Bernie Sanders is Coming to Twitch

We Can All Feel the Burn on Twitch Soon

The well known and popular American Democratic Senator Bernie Sanders has started his own Twitch account. However, it is very unlikely that we will see him ripping it on Call of Duty or wandering the vast wilderness of Red Dead Redemption 2. This will most likely be a way for him to better connect to his audience. The demographic he is clearly going after is the younger generations like Millennials and Generation Z’s who have recently reached voting age. 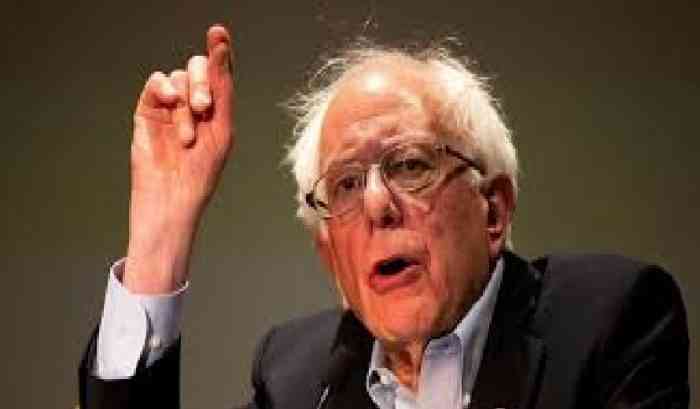 Vox has reported that the Sanders campaign will be using other forms of social media to better stay in touch with his base. Facebook Live and Youtube live streams are also going to be a tool that Sanders will use. Sanders will now be able to discuss, debate and ponder politics live, for the world to see. All of these channels will be operational tomorrow. The Democratic candidate debates are kicking off soon, so expect to see him very active on these platforms. There are a staggering 23 Democrats that are hoping to de-throne Donald Trump in the 2020 election, so Sanders is going to need to stand out if he wants to be noticed. Thankfully for him, he already has amassed a large following from the 2016 election were he was defeated by Hillary Clinton in the Democratic primaries.

Love him or hate him, this is a new and interesting way for politicians to connect to their supporters. Especially young people. Who are renowned for being politically disengaged or totally uninterested. This could help captivate the younger generations into being more politically active.

Although it is going to be somewhat amusing seeing a wild-haired 77-year-old man on Twitch.  Then again, this whole thing could totally backfire and become a massive meme. But that’s the internet for you.