No Rocksteady Games At E3 This Year

Another One Sitting Out The Big Show

Sony skipping out on E3 is a huge deal. That one significant absence makes every other empty seat feel even bigger. For example, Rocksteady Games is also absent from this year’s show. On its own, that’s not tremendous news. Taken in together, this year’s E3 feels emptier, somehow. 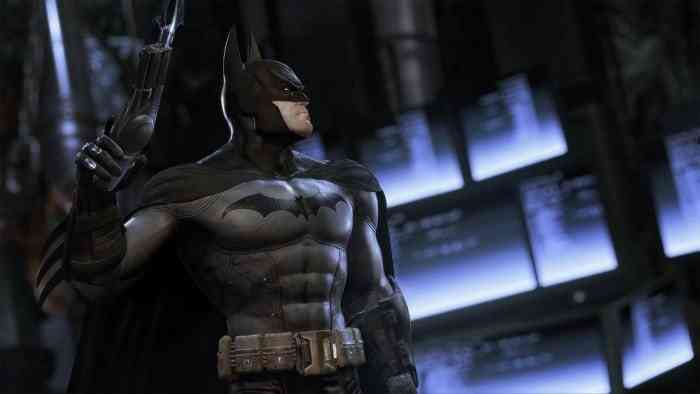 The news was broken by Sefton Hill on Twitter today. The team will be staying home, hard at work on their next project. Perhaps this bad news will be buffeted by some glad tidings in the near future? Like some more details on this mysterious project? One can only hope.

While predictions about the state of E3 2019 are running hot and heavy, it remains to be seen what the show will actually be like. One way or the other, you’ll be hearing from me about it. Will this be a snoozer of a show, or am I (and all of us) mere days from being utterly blown away? I’m confident we’re in for a good time regardless.