The two new Nintendo Switch Pokémon games, Pokémon Sword and Pokémon Shield, are coming out on November 15th, according to a Wednesday Pokémon Direct. 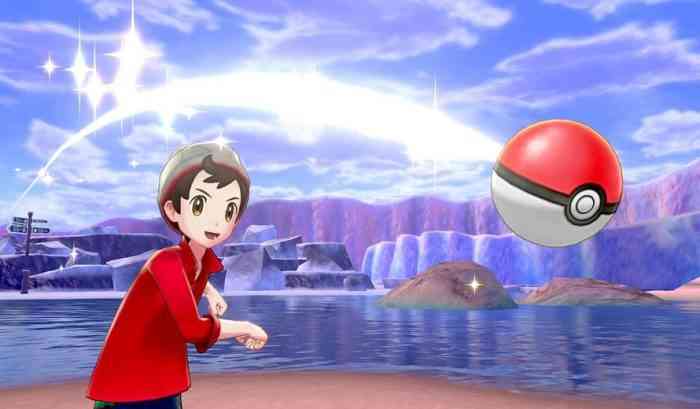 Aside from the new Pokémon, Nintendo also showcased “The Wild Area” that’s featured in both games. This area is basically Galar’s wilderness and random Pokémon can appear there.

Another aspect of Galar shown was how Pokémon in the region can become giants or “dynamax”. While “dynamaxing”, Pokémon’s attacks also become more powerful and players can use this ability for their Pokémon only once in every battle. They can also battle & capture “dynamaxed” Pokémon in the games’ “Max Raid Battle” mode, which is a four-player co-op mode. “Dynamaxed” Pokémon are also used in Galar’s Pokémon battle stadiums.

Not much was revealed about the story campaign other than a few new characters such as Galar’s top Pokémon trainer, Leon, and his younger brother, Hop. Much like the many Pokémon games before it, Sword & Shield are both about the player becoming the best Pokémon trainer there is.