What Do You See? New Rainbow Six Siege Operators Teased

Get Down, Mr. President!

A couple of months ago, ResetEra provided a potential leak for Year 4 Season 2 of Rainbow Six Siege. The leak said that there would be a Danish attacker that would be invisible to cameras and a US Secret Service member defender that would be immune to flash-bangs and smoke grenades. The same user leaked information for Season 1, which turned out to be true, and now we are seeing that their leak of this season is also true. Earlier today, Ubisoft tweeted out a mysterious tease of the new Rainbow Six Siege Operators. 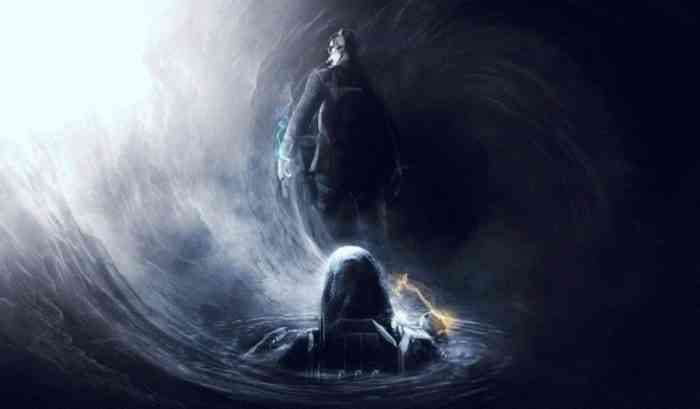 The image is of the Danish attacker sneaking up on the Secret Service member. The defender is wearing signature aviators and a headset. Must be a Twitch streamer. The whole image is covered in fog or smoke, but the defender has a trail of blue coming off his wrist, while the Danish attacker has a trail of orange coming from theirs. The attacking and defending teams in-game use these colours in the lobby, which is probably the reason they are in the image. The attacker looks like they are rising through the floor. I have no idea what that means, so feel free to let me know.

Look carefully… what do you see? pic.twitter.com/Twzquc6HBR

Season 2 should start around this time next month. A reveal of the content is expected in about a week or so. This is following the patterns laid out by previous seasons an their releases.

Have you picked up the Year 4 pass? Let us know in the comments below.