Campaign Comes Back to CoD

Call of Duty, like many first-person shooters, have been known for the online play, while many players skip the campaign. Even players who play the campaign often overlook the actual plot. Regardless of the story, the MO is shoot bad guys, blow something up, shoot more bad guys, claim a territory or escape. According to an Infinity Ward developer, they are recruiting some narrative big guns for the new Call of Duty story. The developer “Miked” said during a Twitch stream that they are getting help from some former Naughty Dog employees for the story. 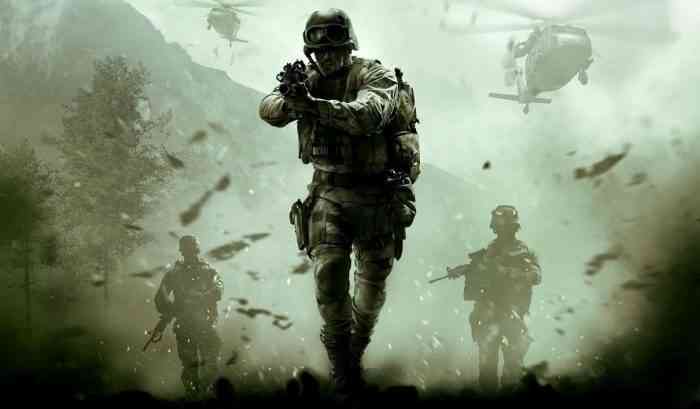 “We have some ex-Naughty Dog guys working with us right now, with the story and stuff – they’re helping a lot with, you know, story stuff, and it’s been fun working with them.” Obviously, Naughty Dog is the studio behind huge games like the Uncharted series and the Last of Us, both of which have nigh perfect blends of story and gameplay. While the Call of Duty campaigns are pretty fun, they do not need players to be engaged in the story, and most aren’t. Infinity Ward is looking to earn more narrative points in 2019’s Call of Duty with this help.

Luckily, we will not have to wait much longer to see the fruits of this team-up. Apparently, the next Call of Duty will be revealed officially before the end of June. Many believe that this will be another Modern Warfare title, but we will just have to wait and see.

What do you think the next CoD will be? Let us know in the comments below.

The Last of Us Starts Shooting in Alberta this Month