In a recent interview promoting this week’s release of the first live-action Pokemon movie, Detective Pikachu, Ryan Reynolds discussed how he improvised some less-than-family-friendly dialogue that ended up on the cutting room floor. 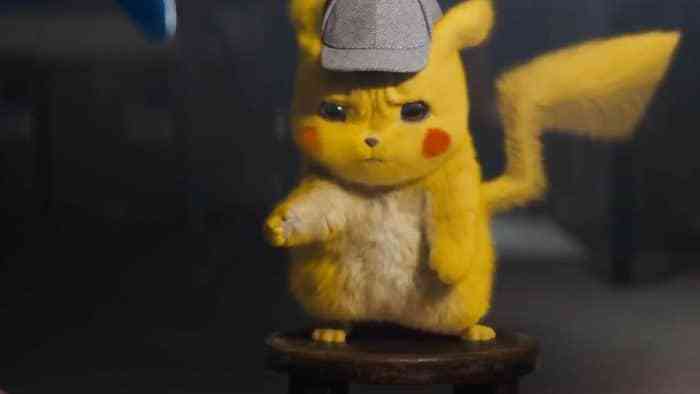 Speaking with Comicbook.com’s Megan Peters, Ryan spoke about Pikachu’s coffee habits, his time in motion-capture for the character, and improvising dialogue in a movie that’s intended to be family friendly.

“Inevitably I’m at the mercy of the filmmakers…It’s motion capture, it’s all imagination, you go into a room – I’m alone basically – I have tracking dots all over my body, tracking suit, that kinda stuff, and then it’s just throwing 800 versions of any joke or any moment up against a wall, and leaving it to some poor editor to sort of sort through and figure out. And that’s kind of how it worked, I did that for about a year, off and on, just going into the booth, and ya know…some things would come out probably a little PG-13, bordering on rated-R, so that stuff didn’t make it…”

Not particularly shocking coming from the man who improvised a hefty amount of dialogue for the Merc with a Mouth, though fun and brand nonetheless. It’s seriously doubtful we’ll ever get to see or hear profanity-laden pop culture references spewing out of Pikachu’s mouth, ever, but it’s nice to know that it’s out there.

In other Detective Pikachu news, a Pokemon GO tie-in event kicks off today. Let us know what you think in the comments!