Nintendo has revealed two heroes coming to the upcoming Marvel Ultimate Alliance 3 – one of them is a familiar favorite, while the other is a lesser-known superfan. 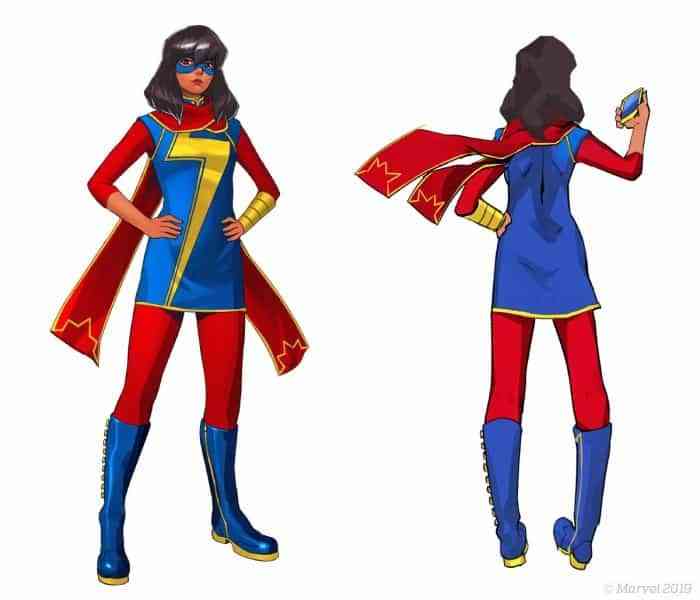 The folks over at Game Informer were lucky enough to get some hands-on time with the game, and reveal that the two new characters are everyone’s favorite sharpshooter Hawkeye, and Captain Marvel’s superfan and unofficial protégé Ms. Marvel (aka Kamala Khan).

Hawkeye does not need much explanation as everyone has seen the Avengers movies – bow and arrow, witty quips, etc.

Kamala Khan first appeared in Captain Marvel #17 back in 2013, and got her own series a few months later in February 2014. Kamala’s a 16-year-old Pakistani-American from Jersey City, and is Marvel’s first Muslim character to have her own comic series. The series’ first collected volume won a Hugo Award in 2015 for Best Graphic Story. Her powers are governed by morphogenetics, allowing her to stretch like Reed Richards, as well as shrink or grow like Ant-Man. She can also transform into other people like Mystique, with the added ability of changing into inanimate objects, and an accelerated healing factor. She also plays an MMO called World of Battlecraft, in which she is part of a guild called the Iron Legion.

Marvel Ultimate Alliance 3 is set to drop this July 19th exclusively for the Nintendo Switch, and is being developed by Team Ninja. The game is set to have a pretty enormous roster, so count on hearing more about it post-Endgame-hype and pre-release. Let us know what you think in the comments!