Quake 2 Getting A Ray Tracing Upgrade This June

The Difference Is Profound

There’s a good chance you haven’t thought about Quake 2 in a really long time. That’s perfectly alright! As a counterpoint, Nvidia is releasing a free update for the game that relies heavily on ray tracing. It’s a slick way to advertise their hot new cards, but it totally works. 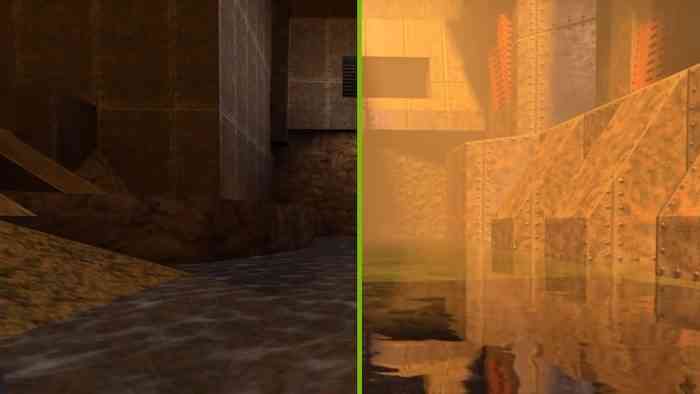 The update is coming out June 6th. Even if you don’t own the game, you can check out the first three levels in their jacked-up glory. There’s a video below with more details, but my goodness that ray tracing stuff makes a serious difference. It’s like looking at two different games!

There are most assuredly other tricks being deployed besides ray tracing, but this is still a strong argument for the technique. I’d say it works well to promote Nvidia’s RTX line, but half the PC gaming population are already Nvidia devotees as it is. With somewhere between two and three total options for graphics cards, odds are you’ll already choose their gear. To that end, they recommend going RTX 2060 or higher to really make use of this hot new tech. Quake 2 is out for PC and has been since like… 1997, so you probably already own it.

Physical Release of the Original Quake Comes With Tons of Goodies

Quake Remastered Is Now Available on All Platforms