Rocket League Is On Its Way to the Epic Games Store

Rocket League studio Psyonix is in the process of being acquired by Epic Games and the game will be coming to the Epic Games Store sometime in late 2019, according to a Wednesday announcement. 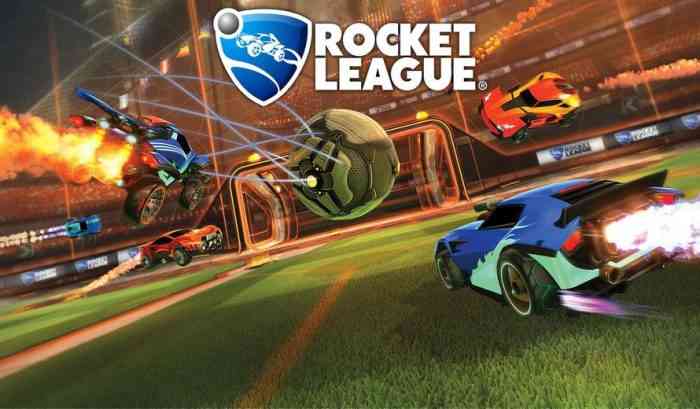 Initially, the announcement had some speculating that the game would be getting pulled from Steam (like how Metro Exodus was) due to this reported initial wording of part of the announcement: “The PC version of Rocket League will come to the Epic Games store in late 2019. In the meantime, it will continue to be available for purchase on Steam; thereafter it will continue to be supported on Steam for all existing purchasers.”

However, in a statement to USGamer, Epic Games clarified that the game would still be available for purchase on Valve’s digital store in the future and that “long-term plans will be announced in the future.”

Also, part of an Psyonix blog post that announced Epic Games buying the studio read, “Rocket League is and remains available on Steam. Anyone who owns Rocket League through Steam can still play it and can look forward to continued support.”

What do you think of this news? Is this a good acquisition for Epic Games? Let us know your thoughts on this news story in the comments section below the article.

Destiny 2: Top 5 Fun PVE Builds
Next
GOG’s Classic Star Wars Games Are Up to 65% Off in May the 4th Sale
Previous
Bethesda Brings Rage 2 to the…..Sega Dreamcast?