Just A Breeze Blowing Past The Steam Store

So, not only is Metro Exodus pretty dang big, but it’s no longer going to be on Steam. An announcement has been made detailing the game’s new, exclusive home on the Epic Games Store. The question then becomes, what happens to all of those Steam pre-orders, huh? 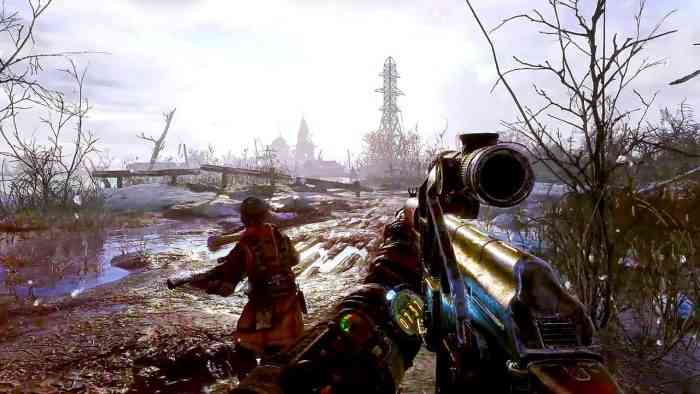 According to Deep Silver, anyone who pre-ordered the game through other store fronts will still be able to download and play it. Everyone else is going to the Epic store if they want Metro Exodus on PC. The arguments for this move are honestly pretty compelling. Epic only takes a 12% cut of the revenue, as opposed to the 30% taken by Steam. Which is, gosh, just a massive difference for any small-time developer or indie studio.

Deep Silver’s CEO, Dr. Klemens Kundratitz, said it best: “Epic’s generous revenue terms are a game changer that will allow publishers to invest more into content creation, or pass on savings to the players.” To that end, Metro Exodus will be ten dollars cheaper on Epic’s store than it was on Steam. It seems like Steam’s massive visibility and reach might not be enough to keep developers using the platform. They might have to actually (gasp!) lower their rates if they want to succeed going forward.