Get Ready to Rage with the Return of the Dreamcast

As part of a promotional giveaway for the imminent release of Rage 2, the game’s official Twitter is giving away a custom Sega Dreamcast that has quite the upgrade over its original incarnation. 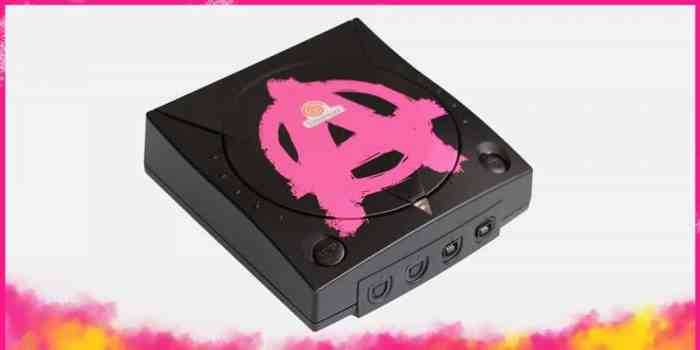 The giveaway was revealed on the game’s Twitter account where it promises that the special edition Dreamcast can indeed play Rage 2, as its insides have been refitted with a custom PC with HDMI input.

Our proof photo! Inside the console is a custom PC with HDMI input so you can play the game with a dose of 90s style. pic.twitter.com/lQmyssI3yi

Naturally, fans are simultaneously baffled and excited at the notion of such a fittingly ridiculous gag gift prize. It’s unclear if the console’s developer, SEGA, is actually in on the joke, but here’s hoping they’re into it! Rage 2 has really been leaning into the silly marketing with Walmart Canada offering an alternate cover poking fun at the retailer’s slip-up last year, as well as a cheat code that enables NBA Jam commentary to entice pre-orders.

Rage 2 will be available for PC, PS4 and Xbox One this coming May 14th. Be sure to check out our recent preview of the game, along with what its director had to say about making open worlds.

What Is Microsoft’s Plan for Future Bethesda Games?