In a hilarious move to show no bad blood, Walmart Canada and Bethesda have teamed up to offer gamers an exclusive Rage 2 video game sleeve themed after the grand E3 2018 leak. 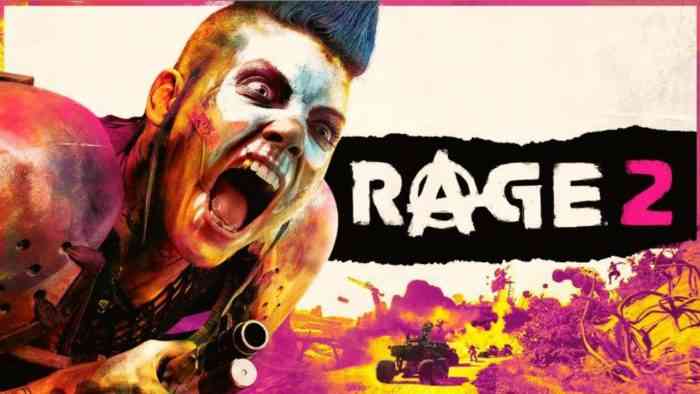 For those who don’t remember, or suffer from troubled long-term memory, Rage 2‘s reveal was leaked ahead of E3 2018 when Walmart Canada listed boxed copies on its official website. Publisher Bethesda later rectified the leak with corrections fo the game case and a proper reveal. Walmart Canada would be forced to remember that blunder for a long time thereafter.

Now you can remember the leak blunder too, thanks to Walmart Canada’s exclusive sleeve for Rage 2. All you have to do is pre-order from the proper retail store, and the moment of hilarity can stock your library forever. Instead of a colorful case, relish a black background with a lowercase font.

Pre Order now and get the limited E3 2018 Rage 2 sleeve as a Walmart exclusive. Get yours for PS4 or XBOX now at: https://t.co/lVG5mO2nPP
Available May 14th!! @bethesda #walmartcanadagaming #rage2  #preorder #playstation4 #xboxone #bethesda #Bethesda pic.twitter.com/1dEYGIyOlF

While it’s fantastic that Walmart can officially market the leak, I’m sure Bethesda hopes to promote no more in the future. E3 2019 almost is two months away, however, so there’s plenty of time to drop the ball between now and then.