Ah, Anthem. BioWare’s great misstep outside of the comfortable rut of Mass Effect. As you may well know, Anthem has fallen on hard times with, you know, itself. It has a lower player count than Battlefield 1, a two and a half year old game with a successor. Not only is Anthem not very active on PC or consoles, the Anthem Twitter account is pretty dead, too. The last time we saw it active was on April 30th, when it retweeted a message from EA Help. The last time the account tweeted an original message was a week prior. 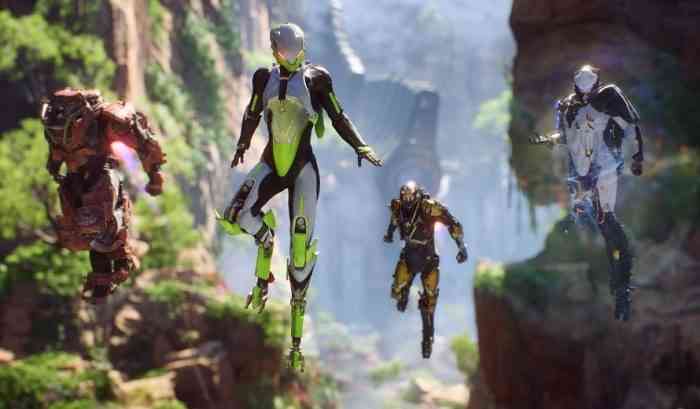 I, and a lot of other people, recall BioWare specifically saying that communication with their fans is the best and first step to making Anthem a success. Turns out, that is easier said than done. When checking the activity of BioWare’s Twitter account, the search bar auto-complete yielded a hashtag “#biowareisdead” as the first result. That is not inspire confidence. That being said, BioWare’s account has been making regular tweets and updates. Nothing regarding BioWare’s prom night dumpster baby Anthem though.

#AnthemGame maintenance is complete. Thanks for sticking with us, Freelancers! pic.twitter.com/zfjUIqMkFX

Anthem’s other social media pages are also ghost-towns. The Facebook page has not seen a new post since April 2nd, and their Instagram account was last active on April 23rd. If you are an Anthem player, thoughts and prayers.

What do you think the reason behind Anthem’s radio silence is? Let us know in the comments below.