Should We Expect Big News at E3?

Since Bungie is a strong and independent developer who don’t need no Activision, they a free to do what they want with Destiny. In fact, that is just what they will do. Bungie’s Community Manager David “DeeJ” Dague outlines Destiny 2’s immediate future and teased something bigger in last week’s weekly update. Calling it a “new era” is pretty vague and not a whole lot to go on, but being free from the shackles of Activision leaves the future of the Destiny series with room to explore. 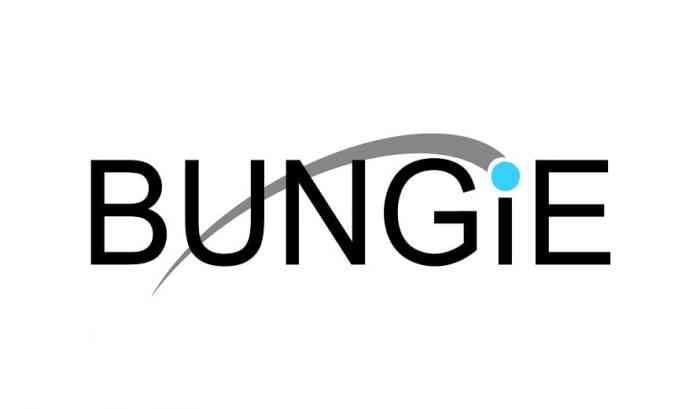 First things first, DeeJ talks about the upcoming Destiny 2 Season of Opulence. The new season introduces a new Power Surge quest for players. To do this season’s raid Crown of Sorrow, players need to complete Power Surge. The Eververse store also gets an update. Among new items, the store also gets a new interface. The weekly update closes with a particularly interesting message: “Right now, our focus is on Opulence. But after the Season has launched and Raid belts have been awarded, we’ll be looking deeper into the future, and sharing with you more about a new era for Bungie and Destiny 2.”

“A new era”? That is welcome news for Destiny fans. What could it mean though? Obviously, Bungie is not at a point where they want to share. Though, DeeJ specifies “Destiny 2”, so could Bungie revamp the game like they did with the first Destiny in The Taken King? Do you think we will see anything related to Destiny 3? E3 is just around the corner, so that would be a good a time as any to make any announcements.

What do you expect from the future of Destiny? Let us know in the comments below.


Bungie and Ubisoft Join the Fight Against the Australian Wildfires

Action-Packed Gameplay That Proves Halo: Reach Is Just as Fun as Ever