Z1 Battle Royale Returns to Daybreak After Being Dropped by NantG

But Will There Be a New Name?

Look, everyone! It’s everybody’s favourite zombie/survival, turned battle royale, rebranded-more-times-than-you-can-count game! I’m talking about Z1 Battle Royale, formerly known as H1Z1. You can learn about the game’s name history here. It’s back with another turn in its tale of development. Back in March 2019, the development of H1Z1 was handed over from Daybreak Games to NantG. This is when it was renamed Z1 Battle Royale. The name change appears to have given the game a renewed interest from players, as activity skyrocketed last month. 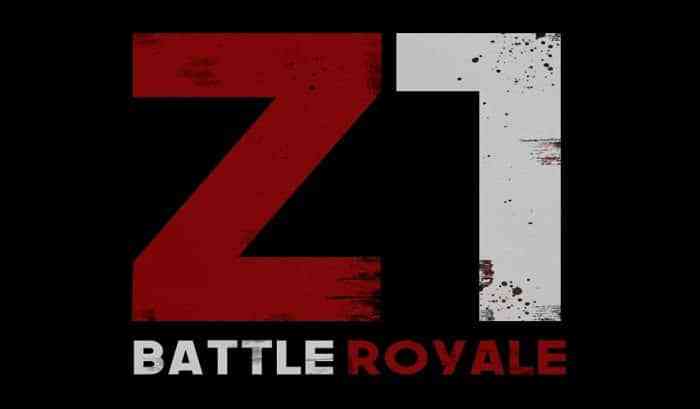 Earlier this month, an announcement came from NantG via Steam. In part, NantG said “Based on these events and the current state of the game, NantG Mobile will focus on its core mission of developing mobile games moving forward, and we have refocused our team toward this vision. We have also decided to hand back the Z1BR torch to Daybreak Games, so that both Z1BR and H1Z1 will be under one publishing umbrella once again. Daybreak Games has agreed to keep the servers up for players and continue live maintenance on the game.”

So, NantG will be focusing on more mobile games and has handed over Z1BR back to its original developer Daybreak. With this title being juggled the way it has been, its future appears very uncertain. Many of the comments on this announcement were fans asking for the game to return to the previous iteration H1Z1: Just Survive. Considering that version was discontinued due to low player numbers, it would be an unlikely move.

What do you see in Z1BR’s future? Let us know in the comments below.