PUBG Corp Made Over $900 Million in Revenue Last Year

PUBG Corp, the publisher for PlayerUnknown’s Battlegrounds, has announced their financial report for 2018, which saw revenue reach $920 million (1.05 trillion won) and a profit of $311 million (355.3 billion won). 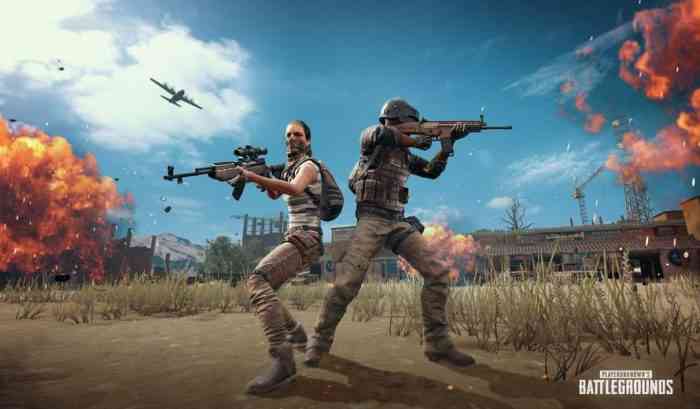 Senior Analyst at Niko Partners, Daniel Ahmad — who also covers the digital games market in China and Southeast Asia — translated (courtesy of @sinonobu) the company’s financial results in a tweet, while also breaking down revenue amounts by console.

In a separate tweet, Ahmad notes that the reason mobile revenue was low for PUBG Corp — both mobile and console revenue was similar — is because the mobile version of the game was developed and published by Tencent.

PUBG, while it did have some of its thunder stolen by other Battle Royale games (notably EA’s Fortnite), still has a huge player base. And as the financials indicate, it continues to also be a massive money maker for everyone involved.

What are your thoughts on their full-year financials? Leave a comment in the comments section down below.

PUBG: Battlegrounds Developers Unveils Its Plans For 2022
Next
Chrono Trigger Gets Voted Best Video Game of Japan’s Heisei Period
Previous
Chill out with Frost in the Newest Mortal Kombat 11 Trailer