Update: Sources close to EA refute any claim that the publisher was not aware of Casey Hudson’s plans. Said source also told VentureBeat that key figures were aware of the Game Awards trailer and that CEO Andrew Wilson’s Visit to BioWare Edmonton was not in response to the game’s debut.

The original article is available below.

The Trailer Was a Rush Job, Apparently

Back in November 2018, BioWare General Manager Casey Hudson delivered a promise, that Dragon Age 4 would appear somewhere by the end of the year. As it turns out, the developer was never meant to drop any sort of hint on the game’s development. 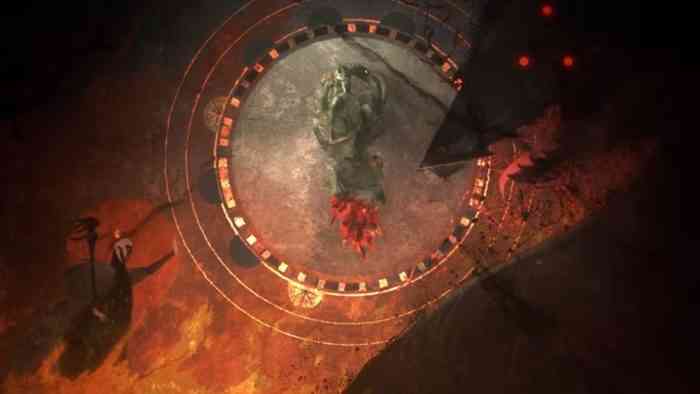 2018 was a recuperation year for BioWare, following the less-than-stellar release of Mass Effect: Andromeda. On multiple occasions, the studio reaffirmed that the franchise wasn’t dead. During one of those moments, Hudson also took the time to tease something Dragon Age-related. With the Anthem on the horizon, perhaps the goal was to reassure fans that the team wouldn’t forsake their single-player, story-driven titles.

“Dragon Age is an incredibly important franchise in our studio, and we’re excited to continue its legacy. Look for more on this in the coming month (though I won’t tell you where to look…)”

On EA’s side of things, there weren’t  plans to reveal Dragon Age 4 at The Game Awards, according to a report from VentureBeat. As a matter of fact, BioWare was specifically told not to mention the game. Nevertheless, the publisher scrambled to concoct a trailer in time for the ceremony. After the trailer debuted, Electronic Arts CEO Andrew Wilson actually flew to Edmonton to check up on Dragon Age 4’s development. With the game’s launch years away, there’s plenty of room for trial and error. Error is what has the EA brass worried.

Up until Anthem’s launch, BioWare Edmonton was above the sort of scrutiny we saw with BioWare Montreal (Mass Effect: Andromeda) and BioWare Austin (Star Wars: The Old Republic). Though the team has hiccuped in the past, they’d never launched a game so critically panned. Therefore, Wilson has every reason to be concerned about Dragon Age 4 and where development will lead. The question now is, will BioWare Edmonton find a way to address the mistakes of the past? Do the studio’s issues stem from its leadership and the Frostbite Engine?