Earlier this morning, an important report regarding Anthem’s troubling development cycle and its effect on BioWare’s employees was released – and the company responded to it only 15 minutes after it went live. 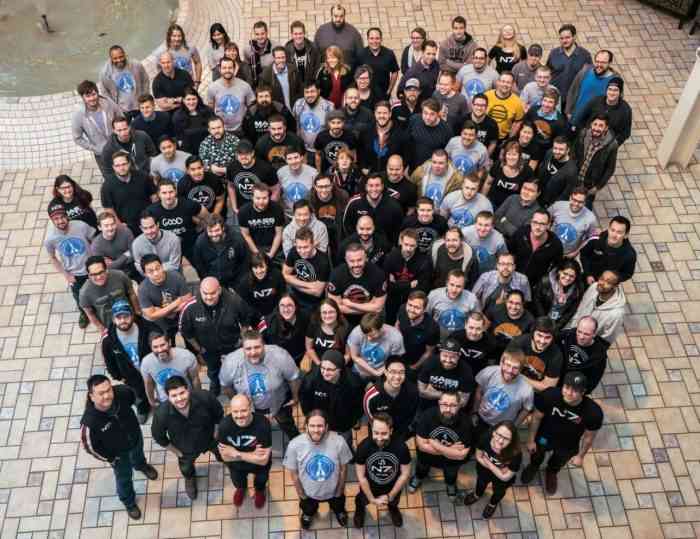 Over on Kotaku, prolific journalist Jason Schreier released a lengthy article detailing the series of issues that Anthem went through over the six years of its development, highlighting a lack of cohesive direction or vision and high pressure from management, as well as numerous employees leaving due to stress. “Depression and anxiety are an epidemic within Bioware,” Said one anonymous BioWare employee in the piece. “I actually cannot count the amount of ‘stress casualties’ we had on Mass Effect: Andromeda or Anthem,” said a third former BioWare developer in an email. “A ‘stress casualty’ at BioWare means someone had such a mental breakdown from the stress they’re just gone for one to three months. Some come back, some don’t.”

However, Schreier noted on Twitter that BioWare released a blog post in response to the article a whopping 15 minutes after it went live (anyone who has even looked at the page will know that it takes way more than 15 minutes to read – seriously, it’s practically a novella), saying “We don’t see the value in tearing down one another, or one another’s work. We don’t believe articles that do that are making our industry and craft better.”

Well, firstly, whoever wrote that is going to be thoroughly upset when they see Anthem’s reviews. Secondly, clearly, management at BioWare has missed the entire point of the article they had yet to read, and fans are not buying their response in the least.

Over on Reddit, where the post is stickied so users can’t upvote or downvote it, user Robocop 713 replied to it with “The blog post is a spin piece. Designed to make Jason look like a shitbag and deflect from how poorly BioWare leadership handled the game.The gig is up BioWare leadership, the truth came out.”

Regarding the blog posts’s closing statement claiming that everything the developer does is “for our community”, a user by the name of PhoenixVanguard said “This is the most patronizing, insulting quote they’ve ever put out. To me, this is almost as bad as ‘pride and accomplishment.’ Almost,” referring to the most downvoted comment in Reddit history regarding Star Wars: Battlefront II’s loot boxes.

It’s worth noting that the BioWare post in question isn’t labeled with a specific author, whereas the previous ones were authored by General Manager Casey Hudson and Had of Live Service Chad Robertson.

Anthem is currently available for PC, PS4 and Xbox One. Feel free to check out our recent feature on Five Areas Anthem Really Dropped the Ball, and let us know what you think in the comments.