Crazy Aggressive Division 2 AI Is A Bug Not A Feature

They Promise It’s Not Supposed To Be This Way

Division 2 players recently noticed that enemy AI has been crazy aggressive lately. To be fair, that sort of enemy behavior is more or less expected, but maybe not to this degree. Suspicions were confirmed when Massive announced that a fix was on the way. 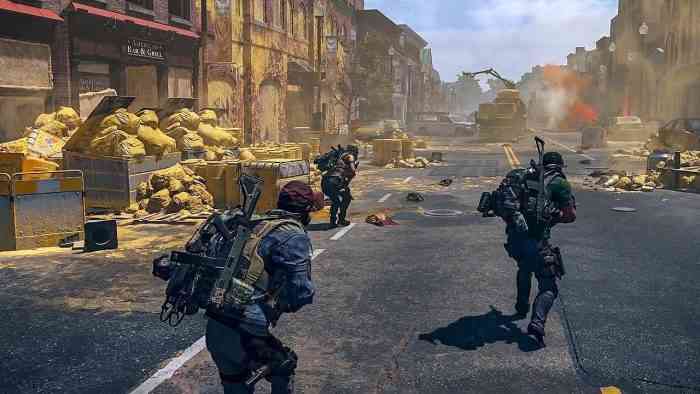 This wasn’t a matter of bad guys being too bad or anything. Enemy combatants at higher levels have a bad habit of blindly rushing players, eating bullets like breakfast until enough of them can rush the player to death. According to one of the devs, this is problem with scaling. In particular, the enemy thinks you’re always low on health, and they adjust their attack patterns accordingly. So they’re going to correct the issue.

There are certain kinds of enemies that are designed to get in your face. The trouble is that other enemy types adopt this crazy aggressive behavior. There’s nothing wrong with a high challenge level, but you want there to be variety. The trick is to balance the challenge level so shootouts feel just punishing enough, as opposed to being too easy or too dang hard. Future patches will address this overly rush-centric behavior, as well as make some minor changes to survivability and protection. The Division 2 is out right now on PS4, Xbox One and PC.