And New DLC! And A Mobile Version!

Moonlighter is doing fabulously well! The shop n’ chop dungeon crawler recently hit 500,000 sales, and the Moonlighter devs, Digital Sun, are celebrating with a sale! On top of that, the indie studio has announced that new DLC and a mobile version are also on the way. 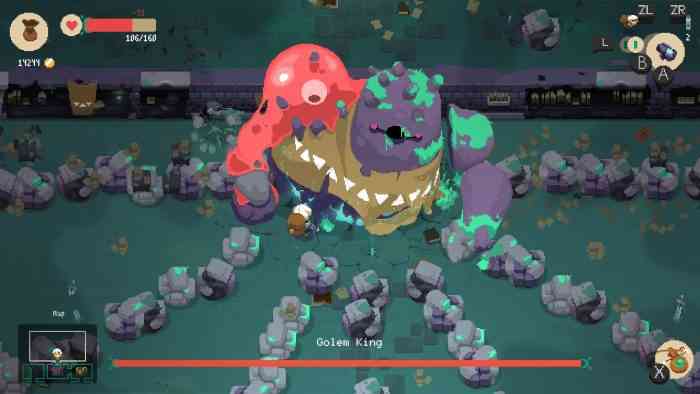 The New DLC, Between Dimensions, has a whole mess of features, including:

The DLC is set for release this summer, with the aforementioned mobile version planned for sometime in 2019. Meanwhile, Moonlighter is on sale right this second if you don’t own it for some reason.