A Plague Tale: Innocence Is Launching in May

A Plague Tale: Innocence has officially gone gold which means the previously announced May 14th release date is now set in stone (or gold?) and it’ll be coming to the PC, PS4, and Xbox One next month. 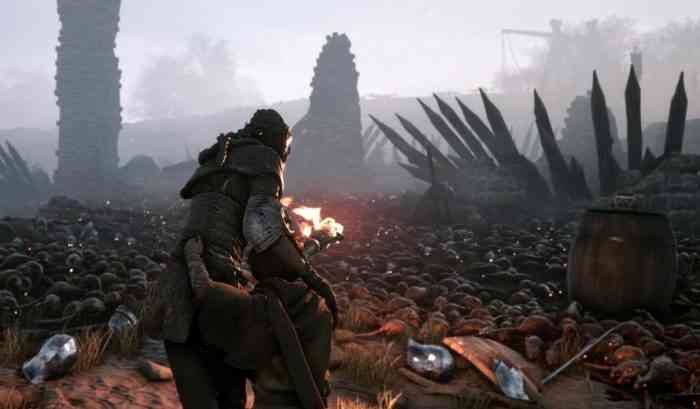 In A Plague Tale: Innocence, players will take control of a teenage girl named Amicia who has to take care of her little brother, Hugo, as they travel around a plague-ridden 14th century France. The pair will also have to deal with being hunted by the violent members of Inquisition and the many, many hordes of hungry rats.

According to a press release, the game will not only feature action & exploration segments but also “stealth phases” so players can expect some sneaking around along with running away from all those rats. The press release also explains that digital pre-orders of the game will come with “alternative outfits and coats of arms” for Amicia and Hugo while retail pre-orders will “have additional benefits depending on region”.

What do you think of this news? Excited about A Plague Tale Innocence or has it not interested you so far? Let us know your thoughts in the comments section below.


You Can Now Pre-Order A Plague Tale: Requiem Collector’s Edition