The Sinking City Gets New Release Date for Good Reason

The Sinking City developer Frogwares has announced that the upcoming Lovecraftian detective game has indeed received a push back.

In the above video, community manager Sergey Oganesyan announces that the game has been pushed back to June 27th from its previous March 21st release date in order to give players “breathing room” in a busy first and second quarter of the year. Sergey also mentions that it’ll give the team some more time to polish it up and make it the best game it can be, which, in a world of unfinished games releasing what feels like regularly, is welcome. 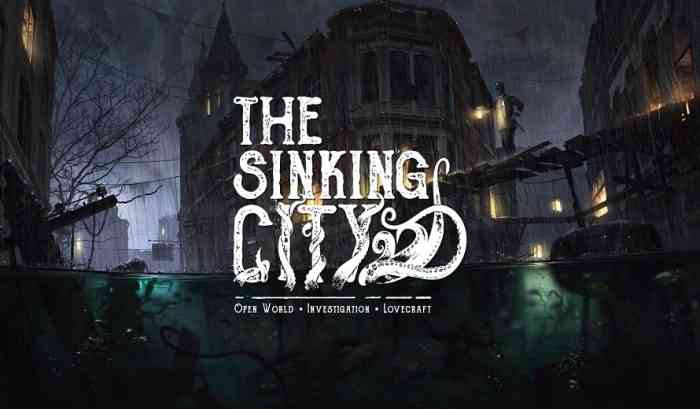 When The Sinking City does arrive, it’ll be available for PC, PS4 and Xbox One. You can check out one of its more recent gameplay videos here, and let us know what you think in the comments!