You Can Dive Back Into Fallout 76 With This New Update

After a bit of a delay, Fallout 76’s free Wild Appalachia update launched on Wednesday and added a couple of new features to the post-apocalyptic multiplayer game.

Here’s a full list of those features, per a press release:

Also, according to the press release, Bethesda is planning on releasing a few patches that aim to bring balance changes and introduce “new features such as player reporting and challenge tracking” to Fallout 76. 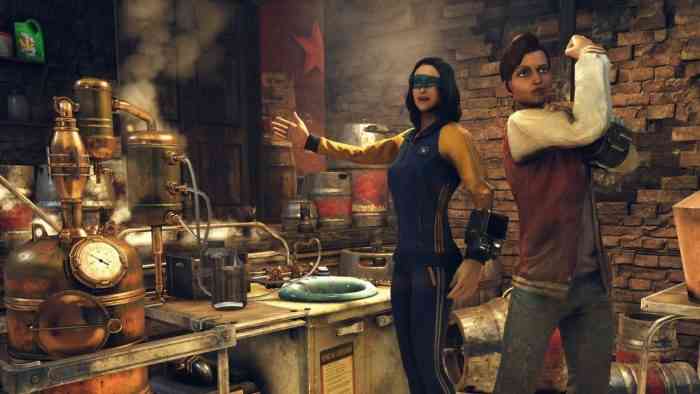 If you’d like to learn more about the 2019 content roadmap for this game then click here. Also, if you’d like to know whether or not Bethesda’s latest Fallout game is worth buying then you should read our review.

“While I applaud taking a chance on a crazy idea, Fallout 76 would undoubtedly have been a better and more engaging experience as a traditional open world RPG,” the review’s author wrote. “As it stands, this is a broken, unfun, and repetitive title that I can’t recommend. And that hurts me to say.”