Back 4 Blood Coming to PS4, Xbox One, and PC

The creators of Left 4 Dead and Evolve have announced Back 4 Blood, an all-new co-op zombie shooter that is looking to channel the spirit of the popular and critically-acclaimed Left 4 Dead series. 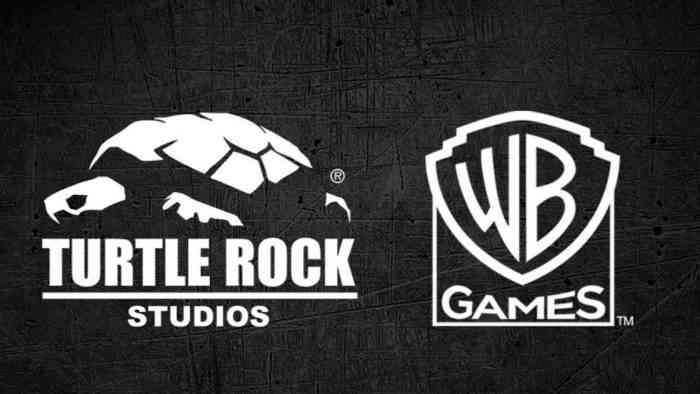 Back 4 Blood is a brand new, original IP from Turtle Rock Studios and Warner Bros. Interactive Entertainment. It is “designed from the ground-up as an original, premium title and marries the best of what made the co-op zombie shooter so successful with new features and state-of-the-art technology.” It is being developed for PC, Xbox One, and PS4 with the possibility of other platforms at a later time.

“We are thrilled to partner with the proven Turtle Rock Studios team on Back 4 Blood to advance the co-op zombie genre forward with innovative multiplayer gameplay,” said David Haddad, President at Warner Bros. “The talented team at Turtle Rock has been developing amazing games together for a long time, and this is a great opportunity to work with them to create a new gaming universe built specifically with the large co-op zombie shooter community in mind.”

“It’s hard to overstate what an awesome opportunity this is. We get to return to a genre that was born in our studio with over ten years of additional experience and zombie ideas racked up in our brains,” said Chris Ashton, Co-founder and Design Director, Turtle Rock Studios. “We also have some of the best teammates in the business at WBIE who understand our development process and are equally committed to our player-first mentality. We love being able to announce, so we can start working with the community right away.”

According to a FAQ on the Turtle Rock forums, Back 4 Blood will feature a campaign and PvP. The company does hint that there may be microtransactions but that they “want to do something that the community feels good about.” A release date was not given since the game is still very early in development. More information will be revealed on the company’s official Discord.

Are you excited for more zombie-slaying co-op action? Let us know in the comments below.


The Walking Dead Telltale Series Is Coming Back to Steam