Unavowed Wins The Aggie Award for Best Adventure of 2018

Wadjet Eye’s Unavowed, an adventure game focused on a secret world of New York City demons and magical creatures, came away with the Best Adventure award at The Aggie Awards on Friday. 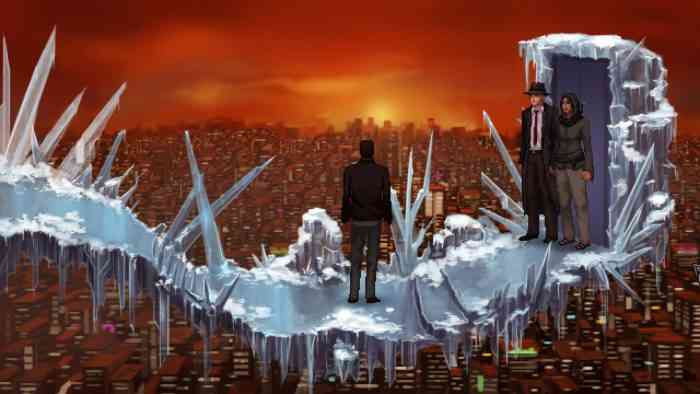 “Really we shouldn’t be THAT surprised, as Wadjet Eye has become synonymous with thoughtful, highly-polished adventures, and for everything new in Unavowed, there are more than enough familiar studio trademarks to ensure another success,” part of the official announcement read. “The production values are all top-notch, from the gorgeous pixel art by Ben Chandler and Ivan Ulyanov, to another brilliant score by Thomas Regin, to the usual superb voice acting from the entire cast.”

The announcement also cited Unavowed’s previous Aggie wins in other categories such as Best Story as one of the several reasons for why one “would put it in any game-of-the-year conversation.”

The runner-ups for the Best Adventure award were The Pillars of Earth, FAR: Lone Sails, Return of the Obra Dinn, and Forgotten Anne.

Our own review of Unavowed wasn’t nearly as impressed with the game as the review’s author criticized the game’s “underwhelming final endings” and “slow puzzles”. However, the reviewer also praised the game’s story, characters, and voice acting.