The Division 2’s Clans Are All About Working Together

Ubisoft revealed on Friday a bunch of details about The Division 2’s new clan system and features such as clan management & ranks aim to make the clan experience easy for players.

“Clans will focus on building tight knit communities with common goals, and will consist of up to 50 accounts, with up to four characters each,” Ubisoft explained. “The ability to create a clan is unlocked early as a part of The Division 2’s story progression. Anyone who has unlocked the feature can create their own, but to start progressing a clan, a total of four members is required.”

Clans have three different privacy levels (Open, Invite Only, and Private) along with ranks ranging from Commander (the clan’s leader) to Recruit (the new guy/girl). Also, your clan resides in the East Wing of the White House and this hangout area acts as both a social space and a place to buy items from the clan vendor. 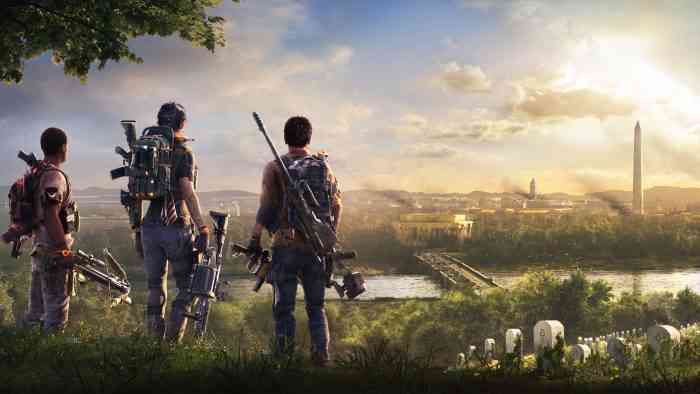 More details about the clan system can be read here.

If you’d like to learn more about The Division 2 then be sure to read our hands-on preview about the private beta.

What do you think of this clan info? Let us know your thoughts in the comments section below.