There are certain games that manage to consistently provide excellent content which makes their fanbase stick with a title for years. As these often go overlooked when reflecting on the year, we at COGconnected have decided to shine a spotlight on the developers who work tirelessly to ensure their release has a reason to keep with it. So, join us as we look at the Best Ongoing Games of 2022. 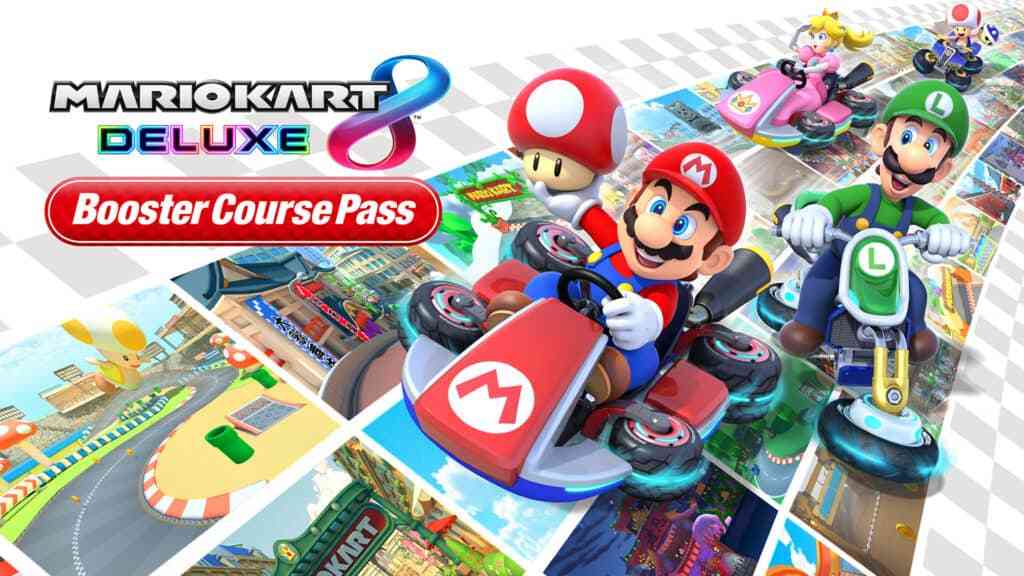 Originally released on the Wii U in 2014, Mario Kart 8 found new life on the Switch. With the racer leading the pack since its launch, Nintendo decided to shift it into top gear with the release of the Booster Course Pass. The first wave dropped in March adding classics like Choco Mountain and Shroom Ridge. Throughout the year, two more packs have dropped totaling 6 cups and 24 courses. Due to this, Mario Kart 8 Deluxe makes our list of best ongoing games of 2022. 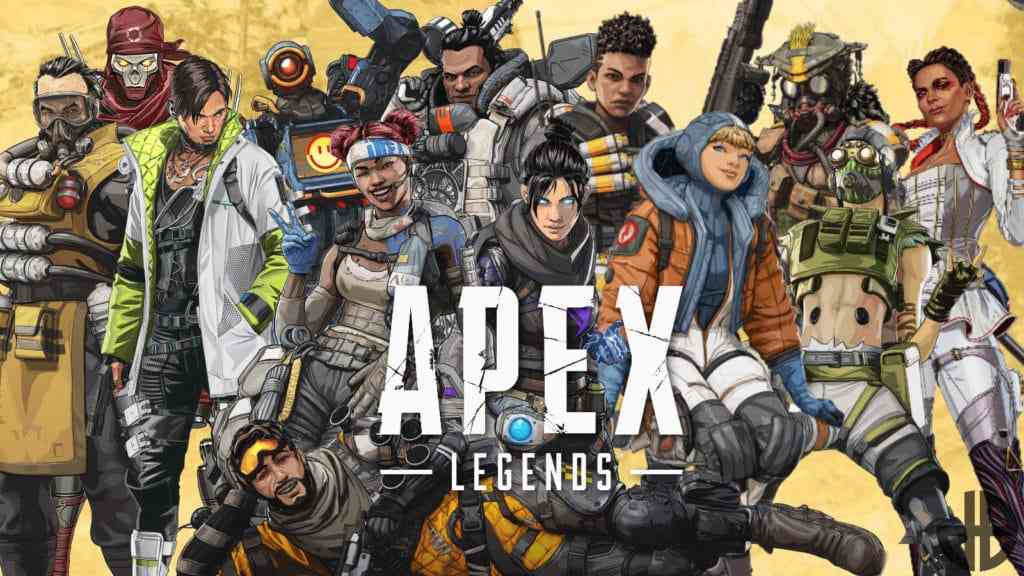 Apex Legends has amassed a strong following since its release. Respawn Entertainment’s dedication to keeping and growing the community is evident through its plethora of updates. Its evolution is visible through the number of new events and weapons that have been added to the game. In addition, the game is also lauded for its celebration of diversity with its heroes and its strong environment design which caters to a range of playstyles. 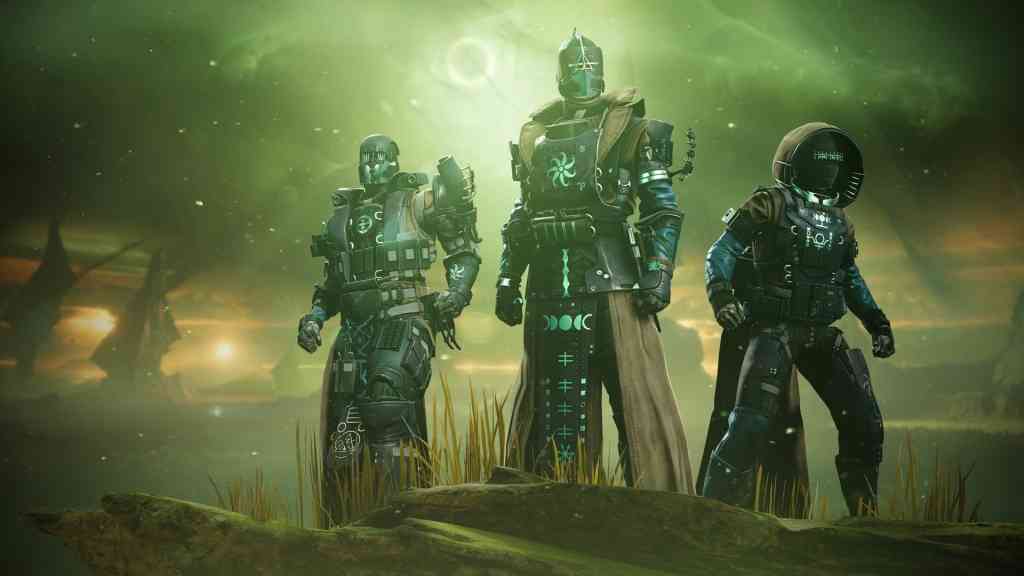 Since its launch, Bungie has added a ton of content to Destiny 2. The commitment and passion to continually add to the game’s narrative have set a new standard for Live Service games. The Witch Queen campaign in particular surpassed previous expansions with its high-quality storytelling and robust mission design. With plans to continue its support of the game well into 2023, Destiny 2 manages to keep evolving to keep players coming back. 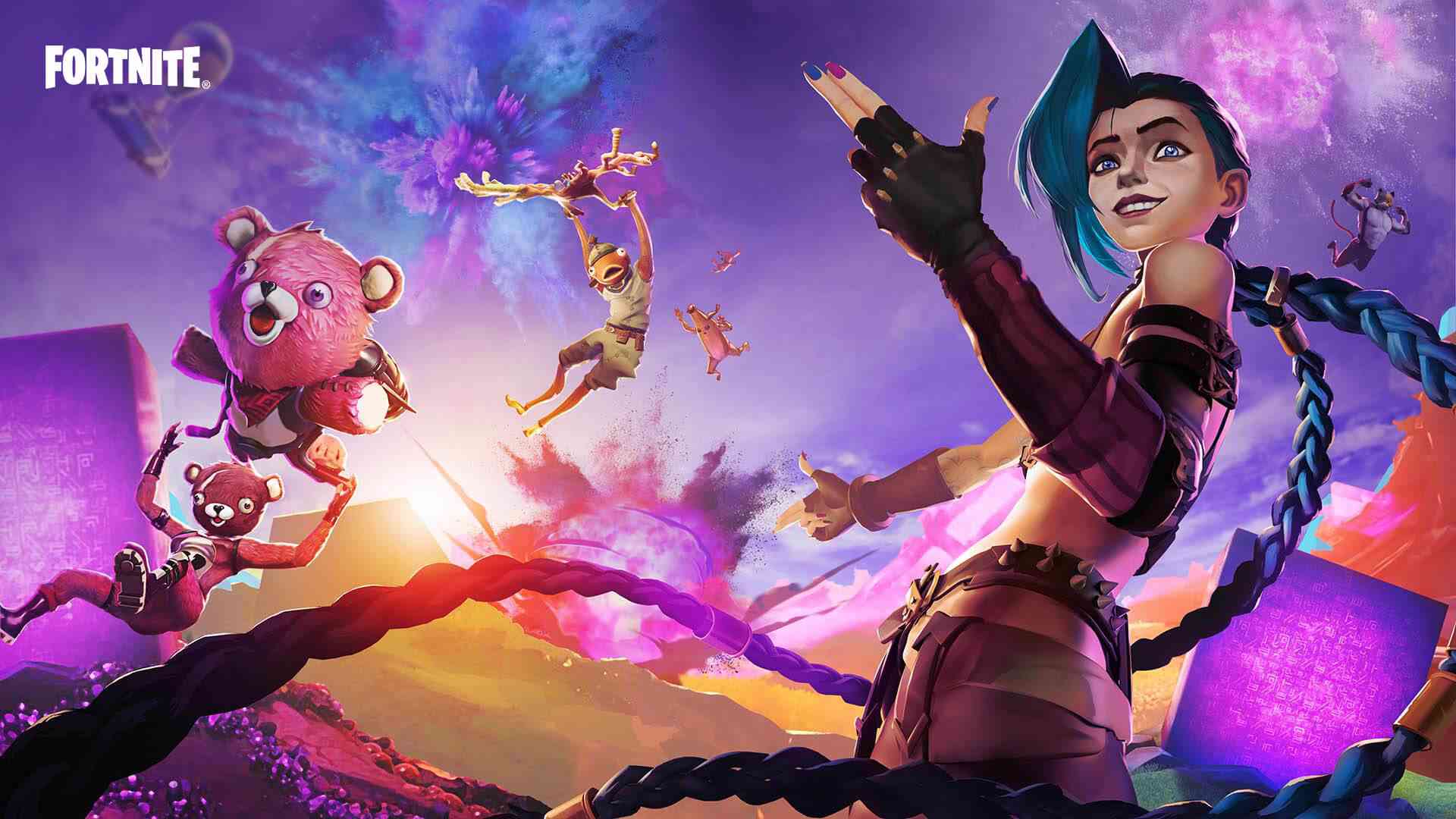 Fortnite is a global phenomenon and its transformation over the 5 years is truly fascinating. In order to maintain its level of popularity and relevance, Epic Games have implemented a range of pop culture aspects to engage players. Skins of icons such as Spider-Gwen, Naruto and even John Cena, have helped to encourage players to earn those V-Bucks. As well as this, the game regularly adds events, themed seasons and map updates, which undoubtedly makes this one of the best ongoing games in 2022. 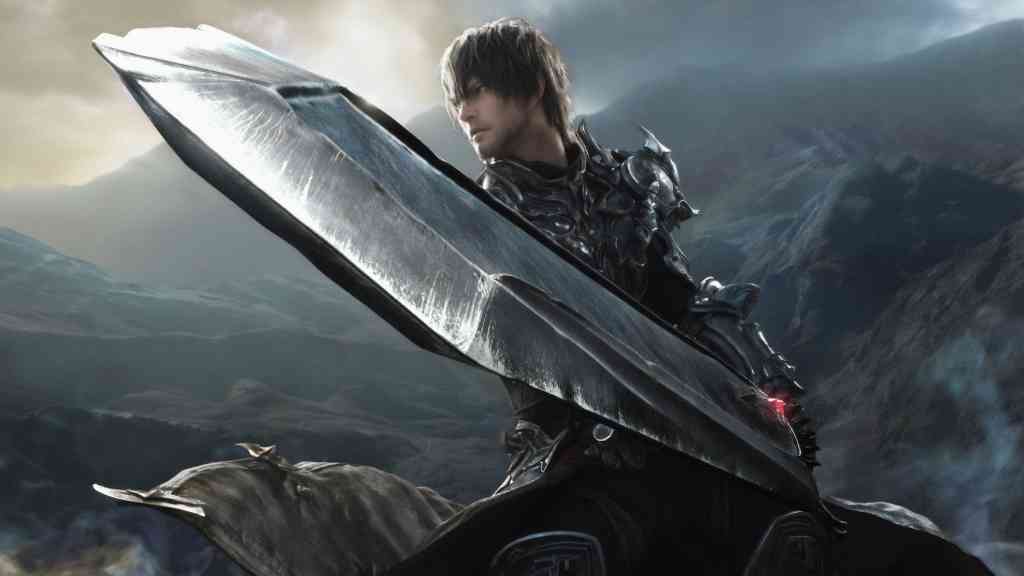 Taking the top spot on our list is Final Fantasy XIV. It has proven to be the best live service game due to its ever-evolving content. known for its epic stories, FFXIV continues to build on its deep narrative with new chapters and arcs which builds the lore of the world. As well as this, the variety of gameplay options on offer helps to keep players hooked. You can personalize your character by selecting abilities and a class that suits you so that you can dominate in raids and PvP battles. One thing that helps the game stand out amongst the crowd is its devoted fanbase. The community is supportive which helps newcomers jump into the game, form groups and take part in epic battles. Square Enix’s commitment to the title is exemplary and because of this, it continues to be a fan favorite year after year.


The Legendary FPS Titanfall 2 is On Sale for Only 3$