When it comes to videogame music, it’s a little like a co-equal branch of the American government, standing in importance alongside gameplay, graphics, and story. Can you imagine a boss fight in Elden Ring without music? Or Kratos and Atreus exploring in silence? Of course not. Music amplifies emotion, underlines narrative, and drives action. Not long ago, composers acted embarrassed to be writing music for games or films. Those days are long gone, and every year, composers and sound designers produce amazing, innovative, and powerful music for games. In the opinion of the COGconnected staff, here’s the best music from 2022. 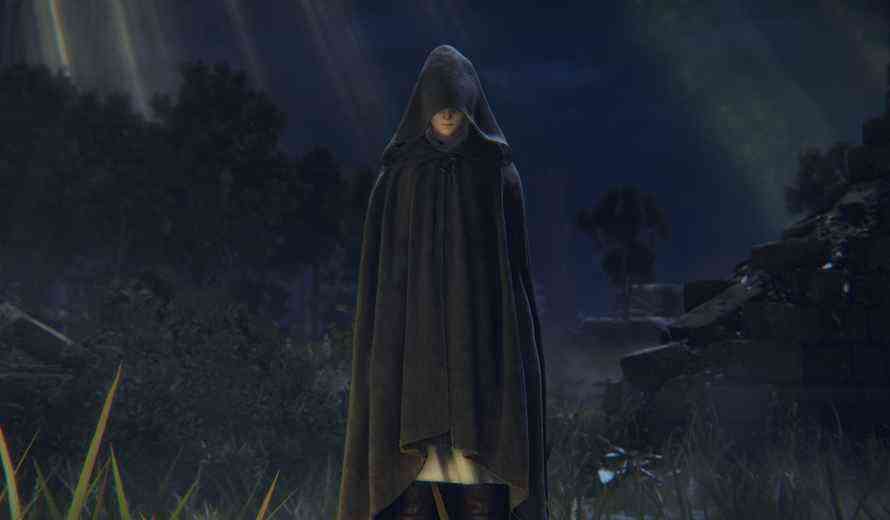 The Forest Quartet is an indie puzzle game with a strong emotional component. Which means the music plays a critical role. The composer is Kaspar Vadsholt, and the soundtrack is performed by select musicians from The Danish Radio Big Band based in Copenhagen, Denmark.

The music for Pokemon games is immediately recognizable. It’s upbeat, tuneful and chock full of earworms, perfectly suited to the endless hours of gameplay.

River Boy’s score for Cult of the Lamb stands out for being unlike any on our list. Using mallet percussion instruments and synthesizers, it sounds both tribal and modern at the same time.

Guerilla Games’ follow-up to Horizon Zero Dawn has an incredible score by a quintet of Scandinavian composers that are maybe not widely known to the general gaming public. That said, the music for Forbidden West perfectly captures the excitement of Aloy’s new journey.

A Plague Tale: Requiem’s score, by composer Olivier Derivière, was a blend of historical-sounding music from the middle ages and original tracks. The soundtrack managed to convey both timeless beauty and modern drama.

Musician Tee Lopez provided the guitar-heavy, retro-sounding soundtrack for Shredder’s Revenge. It’s one of the happiest and catchiest game soundtracks of the year, totally earning a place on our list.